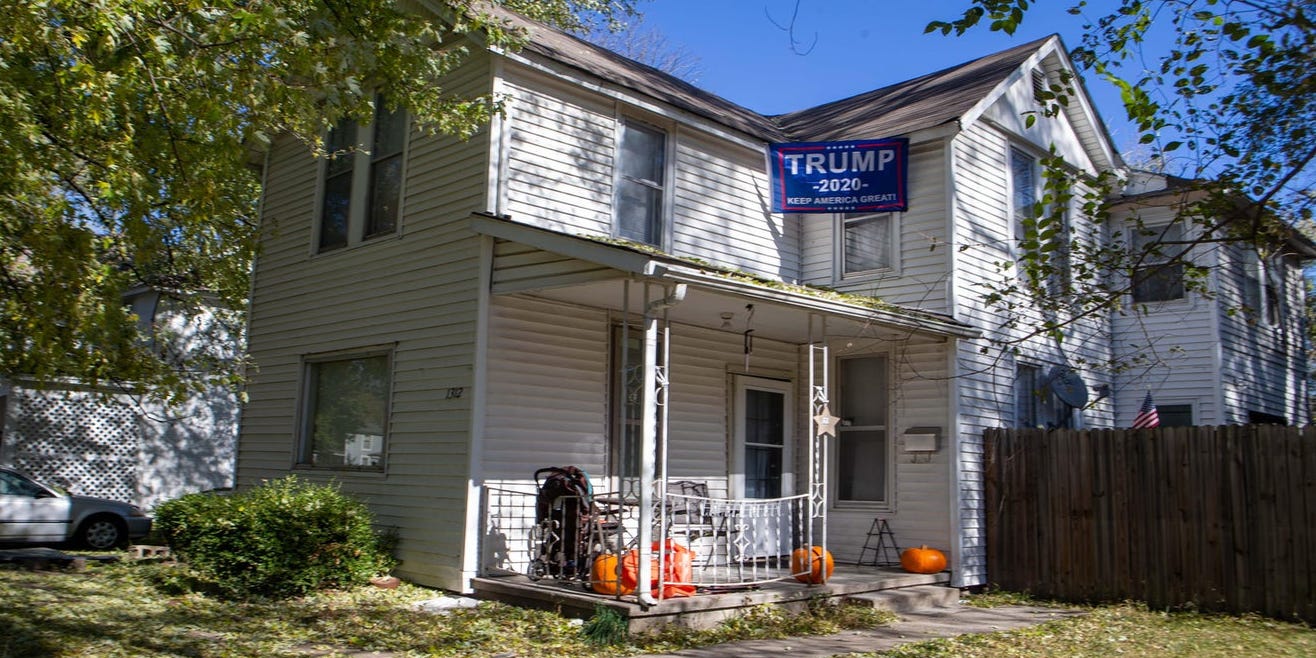 Robert Sinner, 40, is set to appear at an April 30 status conference after being bound over for trial Feb. 23 on charges of three counts of aggravated battery and one count of the criminal discharge of a firearm at an occupied vehicle, according to court records.

Authorities allege Sinner fired shots that struck three teenaged occupants of a car after it was used late Oct. 31 in North Topeka to try to run down Sinner’s brother, Justin Sinner, 34. All three gunshot victims survived.

Court records indicate the Sinners suspected the youths had been responsible for the theft of Trump signs committed the previous evening at a neighbor’s house.

Jose Garcia, a juvenile whose age hasn’t been made public, was charged in the case with aggravated assault. Prosecutors say Garcia tried to strike Justin Sinner with the car he was driving. Information about the proceedings in the case against Garcia isn’t being made public.

In a motion filed Feb. 19, public defender Danielle Hamilton Slate argued that Robert Sinner should be statutorily immune from prosecution under the state’s “Stand Your Ground” law after he and his brother fired shots late Oct. 31 at a car that was being driven toward them “at a rapid rate, placing them in fear for their lives.”

After one of the car’s rear-review mirrors clipped Justin Sinner, causing him to fall to the ground, Robert Sinner was unable to see what had happened to his brother, that motion said.

“Robert continued firing shots when Justin fell, fearful that Justin was under or perhaps being drug by the car,” it said. “All of the shots that Robert fired were fired within a matter of seconds.”

Deputy Shawnee County District Attorney Keith C. Henderson responded in a court document filed March 9 that Robert Sinner violated the law by continuing to shoot at the car as it was driving away.

A person of ordinary caution and prudence could reasonably believe Robert Sinner wasn’t justified in doing that, Henderson wrote, adding that police collected 24 shell casings in the area.

Neil Dobler is running to keep his seat on the Topeka City Council. Here are his top priorities.

Counties Were Dropping Mandates Ahead of Governor, Legislature Actions