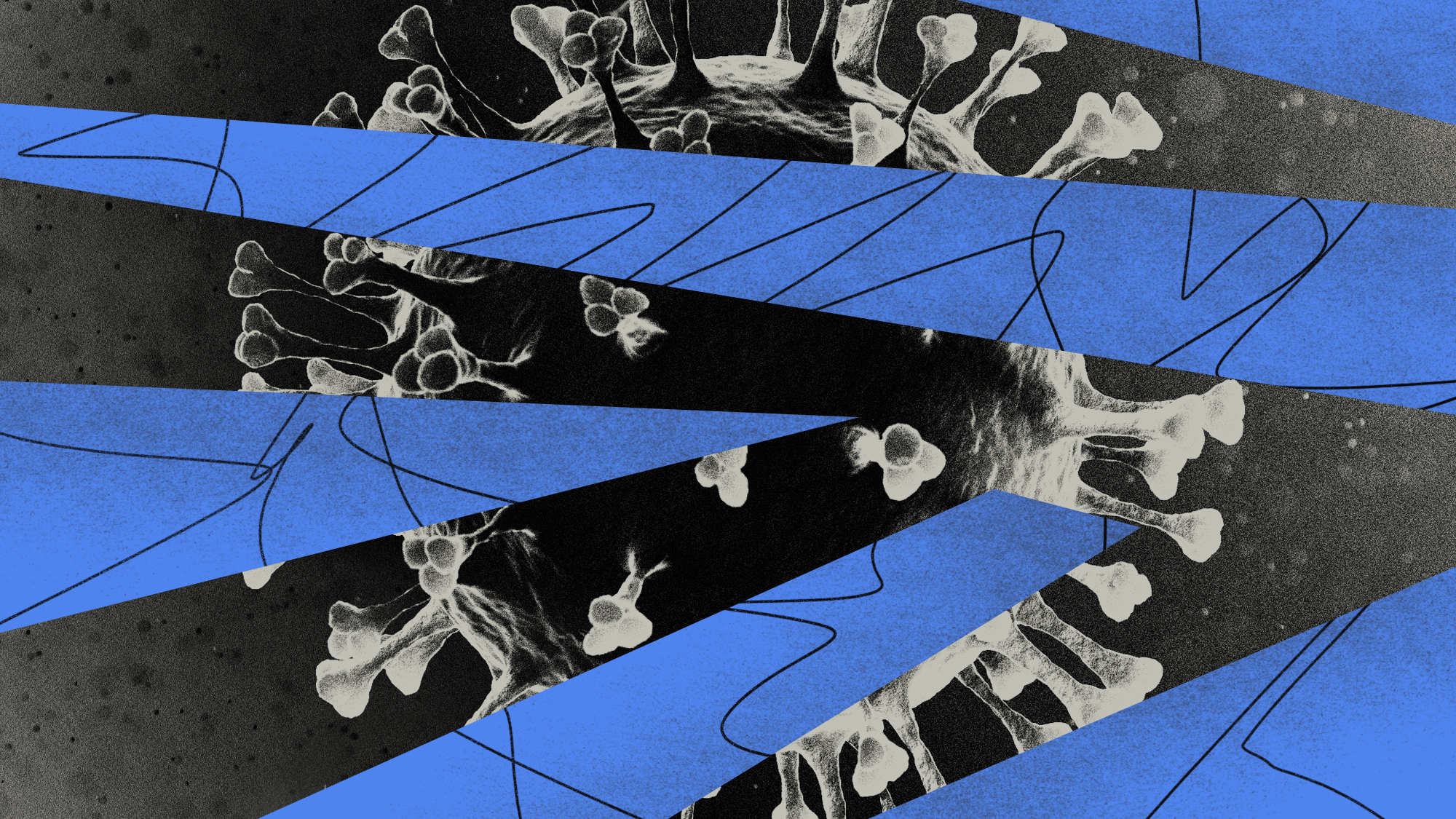 Officials on Monday were dealing with confusion over what activities are permitted under Kelly’s order, which took effect at 12:01 a.m. that day.

Pezzino said Friday he was considering allowing golf courses to reopen, provided they took steps aimed at making golfers safer from the virus.

But Kelly’s order supersedes the countywide order, TCC indicated in an email it sent to members Saturday announcing the reopening that subsequently took place Monday afternoon.

Saturday’s email indicated TCC was putting in place strict new guidelines aimed at preventing the spread of the coronavirus.

Those include allowing no gatherings of more than 10 people, no more than four golfers per group and no more than one person per golf cart unless those involved are immediate family members.

“The pin has been modified to eliminate the need to reach into the cup to remove the ball from the hole,” the email added. “Please leave pins in the hole at all times.”

The guidelines also call for TCC to remove all pencils, scorecards, tees and towels from carts and push carts, and not make benches, ball washers, water coolers and bag stands available on the course, the email said.

Rick Farrant, president of Great Life Golf and Fitness, said his courses would re-open as well following the same guidelines being used by TCC. Those guidelines were devised in a meeting late last week of county golf professionals.

Officials in Shawnee County had heard back late Monday afternoon after seeking clarification from the state about what Kelly’s order calls for regarding topics that include golf and some stores, said Shawnee County Emergency Management director Dusty Nichols.

An amendment to the countywide order made Friday had indicated craft stores such as Hobby Lobby and the JoAnn Fabric and Craft store aren’t essential businesses and must temporarily close.

Kelly’s order lasts through at least April 19. If it isn’t extended, Kelly’s order upon its expiration would be replaced in Shawnee County by Pezzino’s countywide order, which runs through April 26, Nichols said.

Shawnee County’s number of known coronavirus cases as of Monday was 14, according to a “community impact dashboard” made available on the website of the Shawnee County Health Agency.

Thirteen of those patients were continuing to receive treatment while one had died.

That dashboard indicated said 22 people in Shawnee County were awaiting results of coronavirus testing, while 352 had tested negative and 117 were being monitored for the potential presence of the virus.

Topeka receives over $500,000 in CARES funding to help small businesses