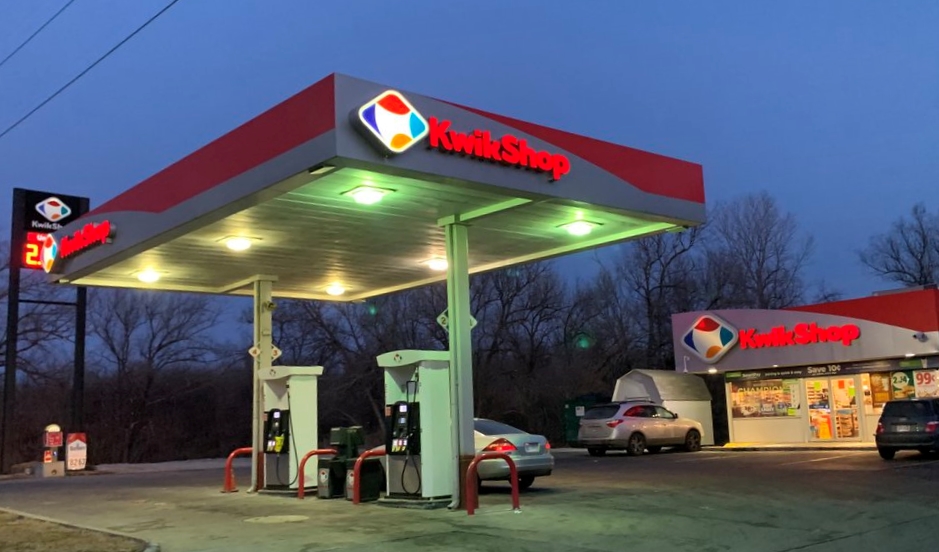 TOPEKA, KS- On early Tuesday morning, the Topeka Police arrested one man at the Kwik Shop as he was causing trouble and refused to leave the store.

The man was identified as John K. Morgan, 27, of Topeka.

Reportedly, when the officers responded to the call to Kwik Shop at 102 S.E. 37th, the man resisted the officers when they tried to take him into custody.

When he was arrested, the American Medical Response ambulance crews checked on him, and he was taken to the Shawnee County Jail, where he was booked in connection with criminal trespass, interference, and aggravated assault on a law enforcement officer.

One person injured in domestic incident in East Topeka