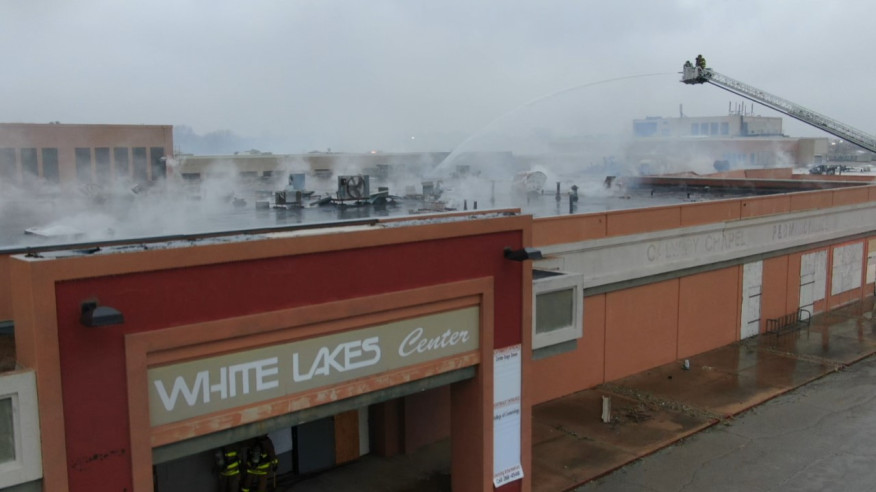 KSNT reports that Sink and the two juveniles are facing charges of arson, criminal damage to property and criminal trespassing.

The building suffered $100,000 in damage from the Tuesday morning fire.

The mall was built on the site of the former White Lakes Country Club and opened in 1964. It once was anchored by an 85,000-square-foot Sears store and a 52,300-square-foot J.C. Penney store.

Its popularity waned after the larger West Ridge Mall opened in west Topeka in 1988.

The City of Topeka condemned the White Lakes Mall building in August, 2020. Fire crews were forced to avoid entering the building and extinguished the fire from the roof.