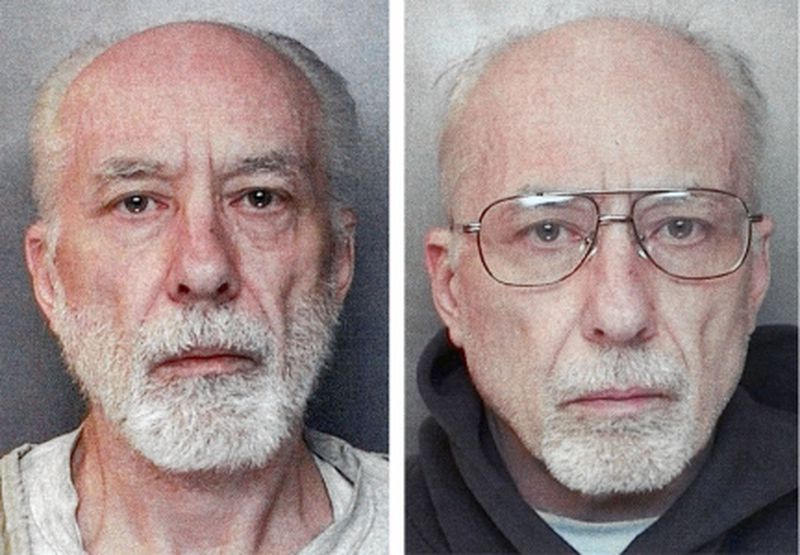 TOPEKA, Kan. – Steven K. Bloom and Brian E. Manis, who shot and killed women separately in 1998 in Topeka, and Timothy A. Lovell, who shot his wife to death in 1999 in Auburn, are among 17 Kansas prison inmates being considered for parole.

The Kansas Prisoner Review Board will hear public comments about the potential parole of any of those inmates from 9 to 11 a.m. Thursday on Zoom, with the public able to register to speak until noon Wednesday on the review board’s website.

A list of the 17 inmates being considered for parole can be found on that website. Public comments about the eligible inmates will also be accepted from 2 to 4 p.m. Feb. 25.

Comments may be emailed to [email protected]

Authorities said he fired a shotgun blast that killed 40-year-old Deanna Porter in 1998 after an argument at Bloom’s home in southeast Topeka.

Manis, 45, is an inmate at El Dorado Correctional Facility serving time for intentional second-degree murder in the 1998 slaying of Anne Goetz, 24, who was shot to death after an argument at a house in East Topeka.

Manis also has two convictions for driving while a habitual violator, having committed that crime in 1996 and 1997 in Shawnee County.

Authorities said Lovell fatally shot his wife, 35-year-old Amanda Jane Lovell, in 1999 in front of their home in Auburn in southwest Shawnee County.

Lovell then fired several shots at Auburn Police Chief Wayne Rees, who returned fire and struck Lovell once in an arm, authorities said.