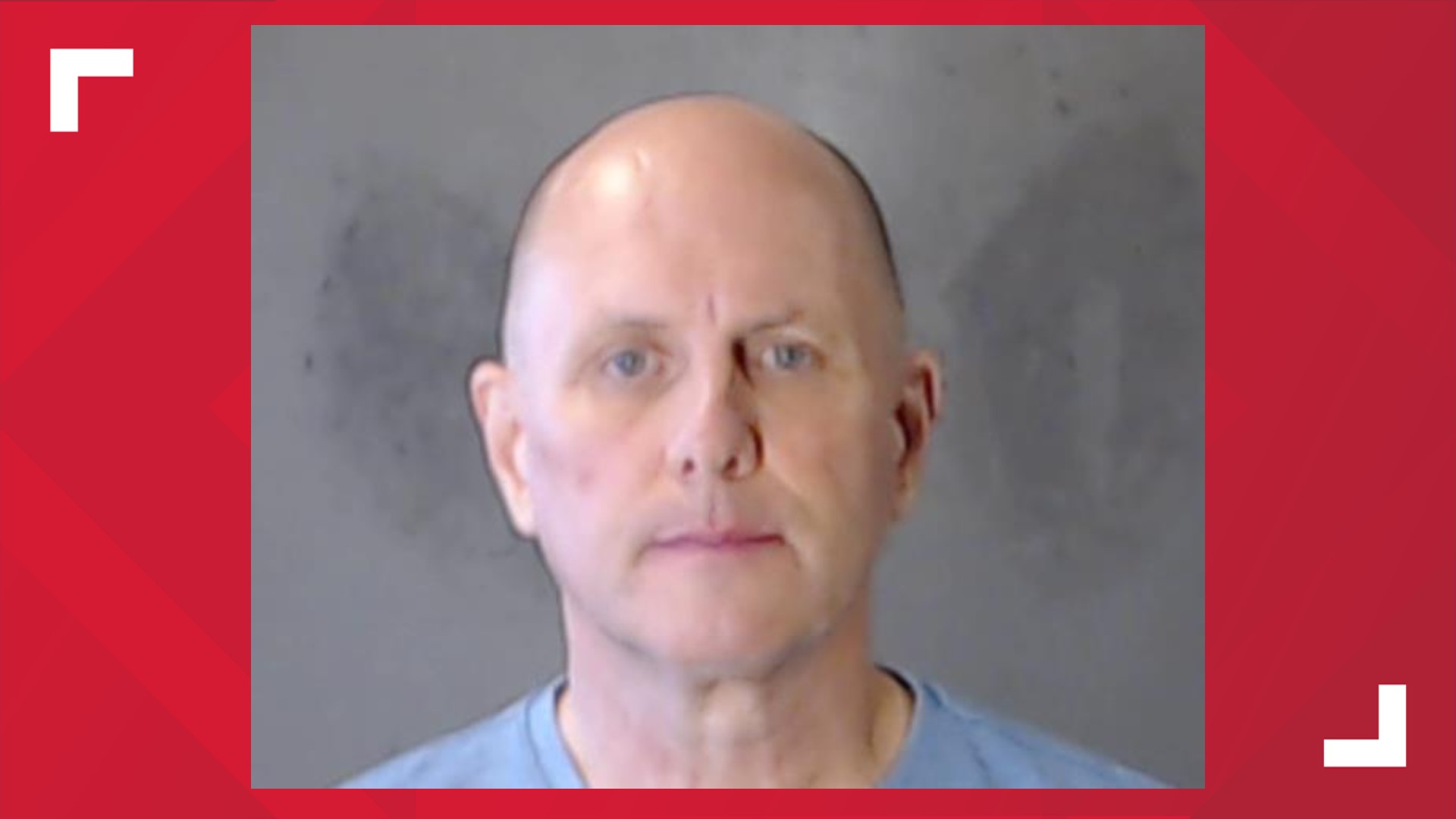 TOPEKA, Kan. – The Shawnee County DA has officially charged a suspect in a rape case that was reported in August of 2019.

Shawnee County District Attorney Mike Kagay says he has filed four felony charges against Paul Gavino Mendez. He said on Aug. 18, 2019, an adult female reported to the Topeka Police Department that she had been raped in her apartment in southwest Topeka. The resulting investigation led to the arrest of Mendez on Jan. 28, 2021. He said the case was formally presented to his office for charging consideration on Monday, Feb. 1.

Kagay said he has filed the charges of Rape, Aggravated Criminal Sodomy, Kidnapping and Aggravated Burglary against Mendez.