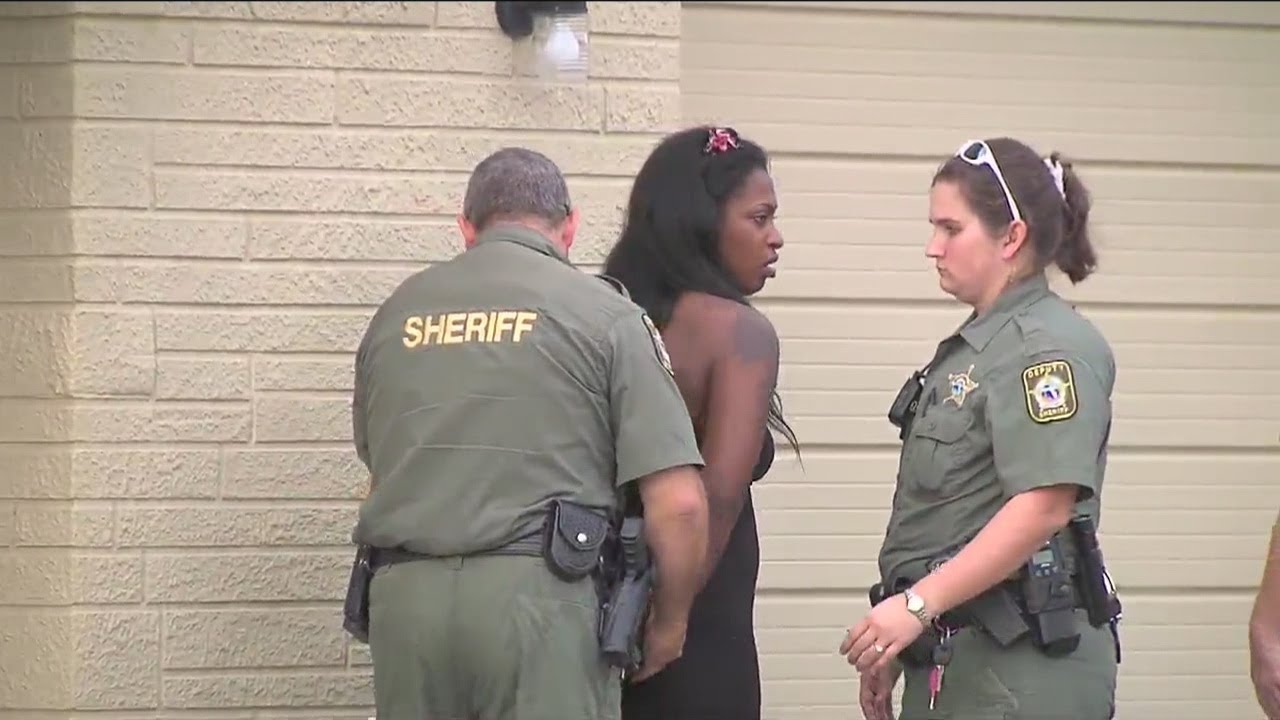 TOPEKA, Kan. – A woman was arrested early Wednesday morning after she allegedly abandoned a 3-year-old boy and a 4-year-old girl in southeast Topeka, police said.

Cherelle Michaela Lately, 22, was booked at 1:30 a.m. Wednesday into the Shawnee County Jail in connection with one count each of child abandonment and disorderly conduct, according to jail records.

Those records indicated she was released Wednesday afternoon after a bond requiring a $100 cash deposit was posted.

She said officers were investigating a suspicious person call about 12:15 a.m. Wednesday in the 2000 block of S.E. Colonial Drive when they saw a vehicle, which was thought to be related to the call, traveling at a high speed.

Police located that vehicle in the 2400 block of S.E. Colonial Drive, Spiker said.

“A woman got out of the vehicle, made threats towards an adult male who is known to her and was then taken into custody,” she said.

Circumstances of the case remained under investigation, Spiker said.