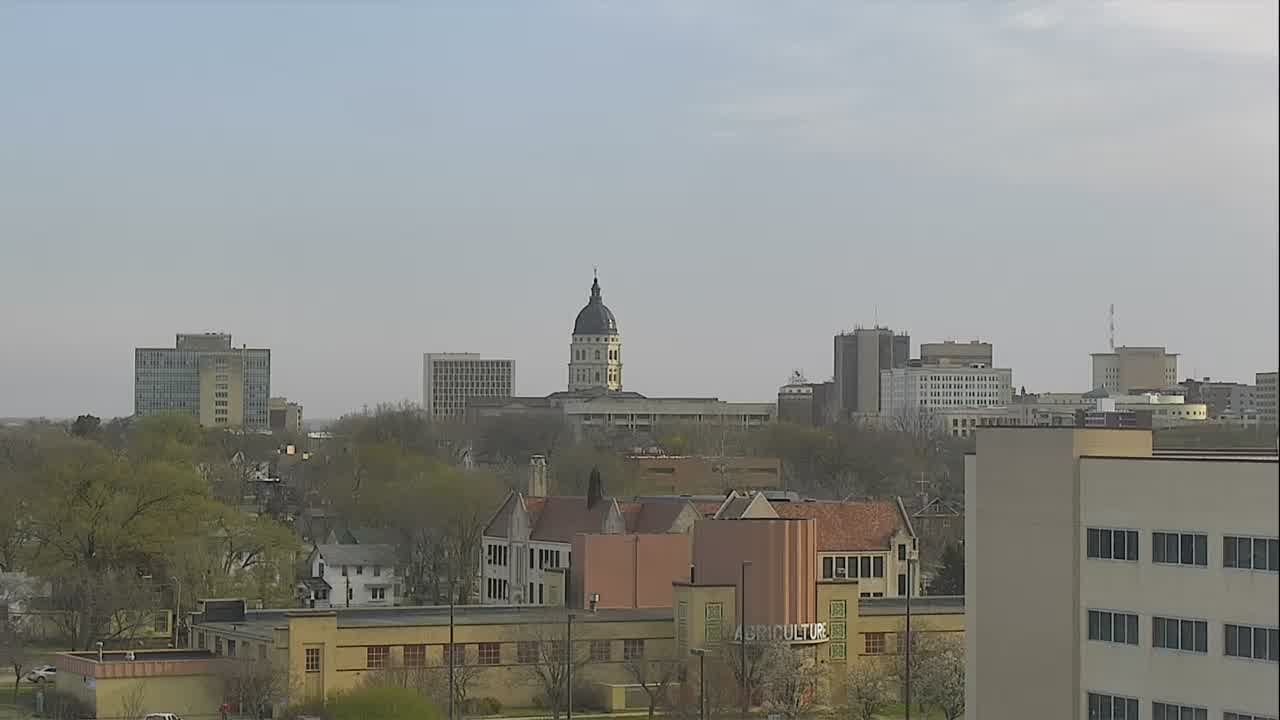 TOPEKA, Kan.— Kansas legislators on Monday approved a measure that would give judges and prosecutors a little more than two years to clear a backlog of criminal cases that built up during the coronavirus pandemic.

The state House voted 114-7 to pass a plan for clearing an estimated backlog of 5,000 criminal cases. The measure goes next to Gov. Laura Kelly because the Senate approved it last week.

The House vote came just before the state Department of Health and Environment reported that more than 1 million COVID-19 vaccine shots have been administered in Kansas. The state also said 23% of its 2.9 million residents have had at least one shot.

The court-backlog bill would suspend until May 1, 2023, a state law designed to protect defendants’ constitutional right to a speedy trial. The law requires cases to come to trial within five months of a jailed defendant entering a plea and within six months if the defendant is free on bond.

The courts have the backlog because trials have been postponed during the pandemic. Prosecutors have worried that if the deadlines remain in effect, judges will be forced to release some offenders accused of violent crimes.

“It’s just not feasible, given the backlog that we have, that we’re going to get caught up quicker,” said House Judiciary Committee Chair Fred Patton, a Topeka Republican. “People who committed heinous crimes, we don’t want them walking free.”

The measure had broad support in the Republican-controlled Legislature, and the Democratic governor has expressed support for the idea. However, a few legislators, mostly GOP conservatives, had misgivings about not pressing the courts more aggressively to clear the backlog.

“If I was sitting in jail, I wouldn’t want to be waiting until that date to get a speedy trial,” said Republican Rep. Michael Houser, of Columbus, one of the no votes in the House.

Kansas has seen new COVID-19 cases drop to numbers as low as it saw in late June 2020. Most of the state’s 286 school districts have a majority of their students taking in-person classes, according to the State Department of Education.

But many Republican lawmakers argue that all parents who want their children taking in-person classes should have the option because it’s better for kids academically and emotionally. The House gave first-round approval Monday to a bill that would require all districts to offer full-time in-person classes to all students by March 31.

It’s the second attempt to impose such a mandate. A proposal to set a March 26 deadline passed the Senate but failed in the House last week.

“The school-parents are watching, and they want someone to fight for their children,” said Rep. Sean Tarwater, a Stilwell Republican.

The House expects to take a final vote Tuesday on the measure. It would go next to the Senate, which could act on it as early as Tuesday.

Democrats argued that state lawmakers should trust locally elected school boards to make decisions on when it is safe to offer full-time, in-person classes.

The state health department reported that about 676,000 Kansas residents have had at least one COVID-19 shot, while roughly 342,000 have had a required second vaccine dose. The state averaged more than 23,300 shots per day for the seven days ending Monday.

The health department’s data showed that Kansas had an average of 272 new confirmed or probable cases a day for the seven days ending Monday, with an average of two additional deaths a day during that period.

The Kansas Department of Corrections said a 54-year-old employee died last week from COVID-19 complications, bringing its total staff deaths for the pandemic to six. David Warner worked at the minimum-security prison in Winfield in south-central Kansas, first as a corrections officer, then as an instructor for inmates awaiting release.