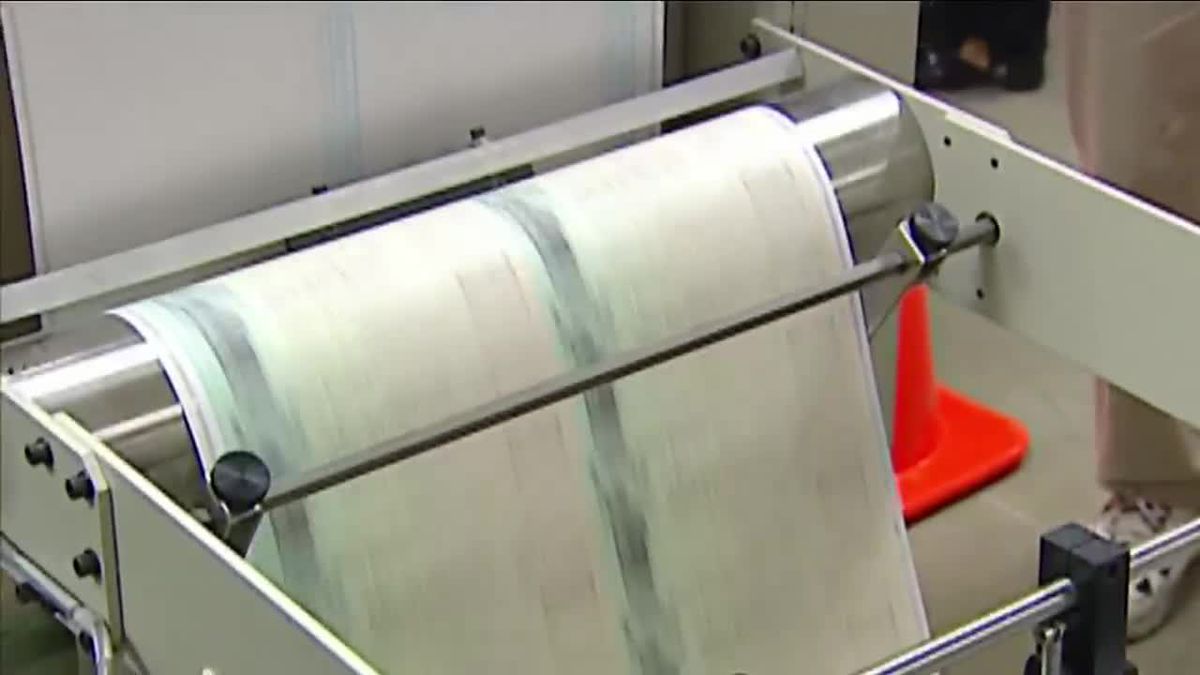 TOPEKA, Kan. – With a new round of stimulus checks comes new waves of COVID-19 relief scams.

Kansas Attorney General Derek Schmidt says with a third round of federal COVID-19 stimulus checks headed to residents, he is reminding Kansans to exercise caution if they are approached regarding the funds.

According to AG Schmidt, Congress authorized payments of up to $1,400 for each qualifying resident, under similar guidelines that were used in the first two rounds of Economic Impact Payments that were sent during the spring of 2020 and again in January of 2021. As was the case during earlier rounds, he said Kansans should be wary of scammers that offer to help receive the payments.

“This latest round of federal stimulus is larger than the second round, and it has been expanded to cover more Kansans who may have been ineligible during the earlier rounds,” Schmidt said. “I caution all Kansans to use caution to prevent loss of the money they are entitled to receive.”

Schmidt said if a resident has been contacted by a scammer that impersonates someone with the federal government asking for information related to stimulus payments or any other COVID-19 scam, they can file a complaint with the Consumer Protection Division or call 800-432-2310 to request a paper complaint form be sent via mail.