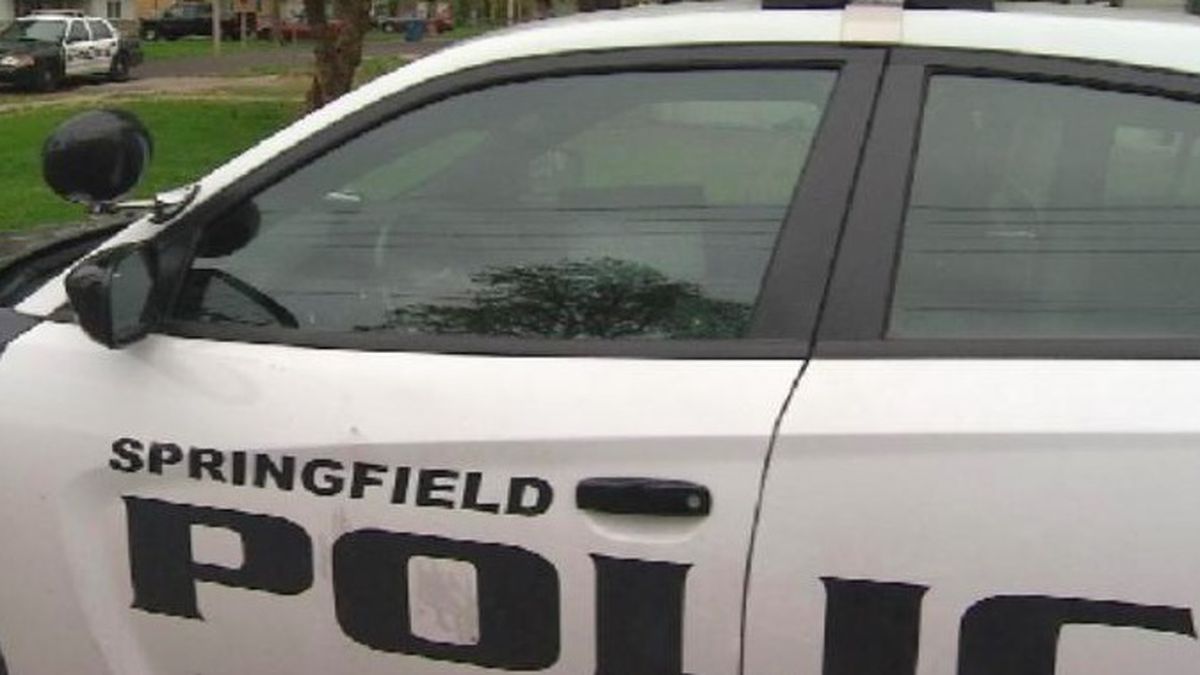 TOPEKA, Kan. – Law enforcement authorities investigating a New Year’s Eve murder are working to contact someone who left an anonymous tip about the crime.

Just after 5:30p.m. Dec. 31, police were in the area of SE 6th and Leland in Topeka as gunshots were heard, according to Lt. Jerry Monasmith.

Officers later were notified of an adult male victim later identified as 25-year-old Jesus Noel Soto-Villareal of Topeka. suffering from life-threatening injuries who arrived at a local hospital. He was later pronounced deceased by medical care personnel.