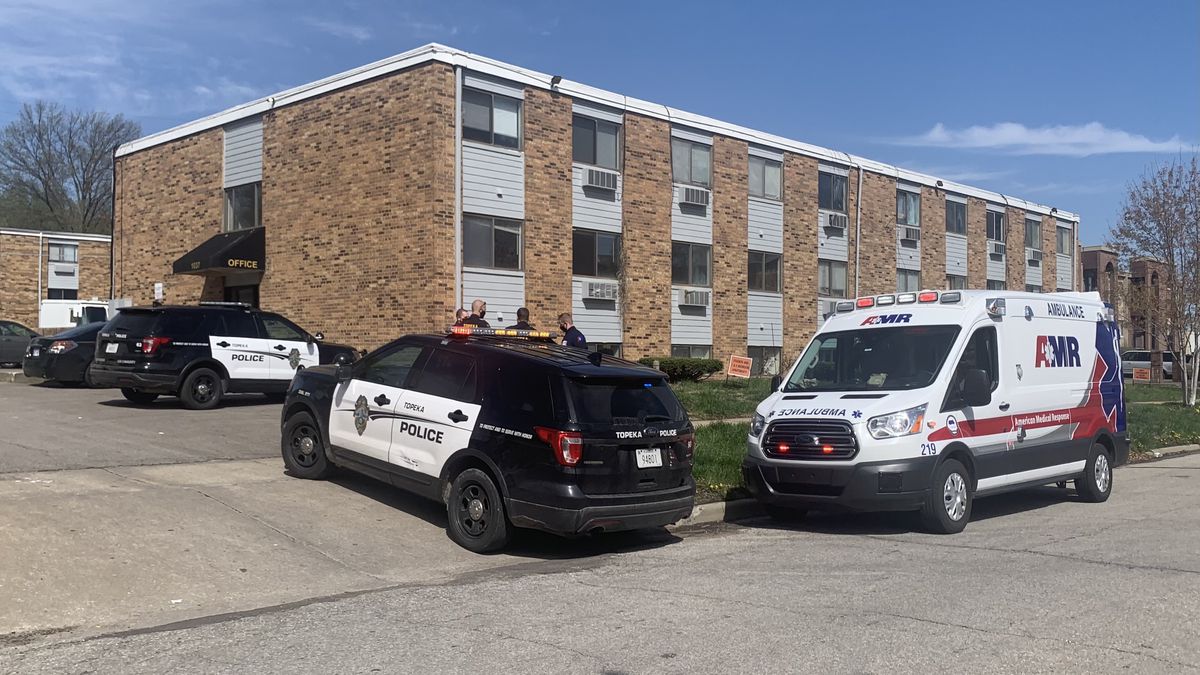 Police at the scene said a woman suffered a hand injury during a domestic disturbance.

The woman was seated on a ledge on the east side of the Library Park Apartments, where she was given first-aid by American Medical Response ambulance personnel.

The woman refused ambulance transportation to the hospital.

Police officers and American Medical Response ambulance personnel remained at the scene for around a half-hour.

AMR ambulance crews left the scene but police officers remained at the south end of the apartment complex, where they investigated the incident.

No arrests were immediately reported.

Anyone with information may call Shawnee County Crime Stoppers at 785-234-0007.