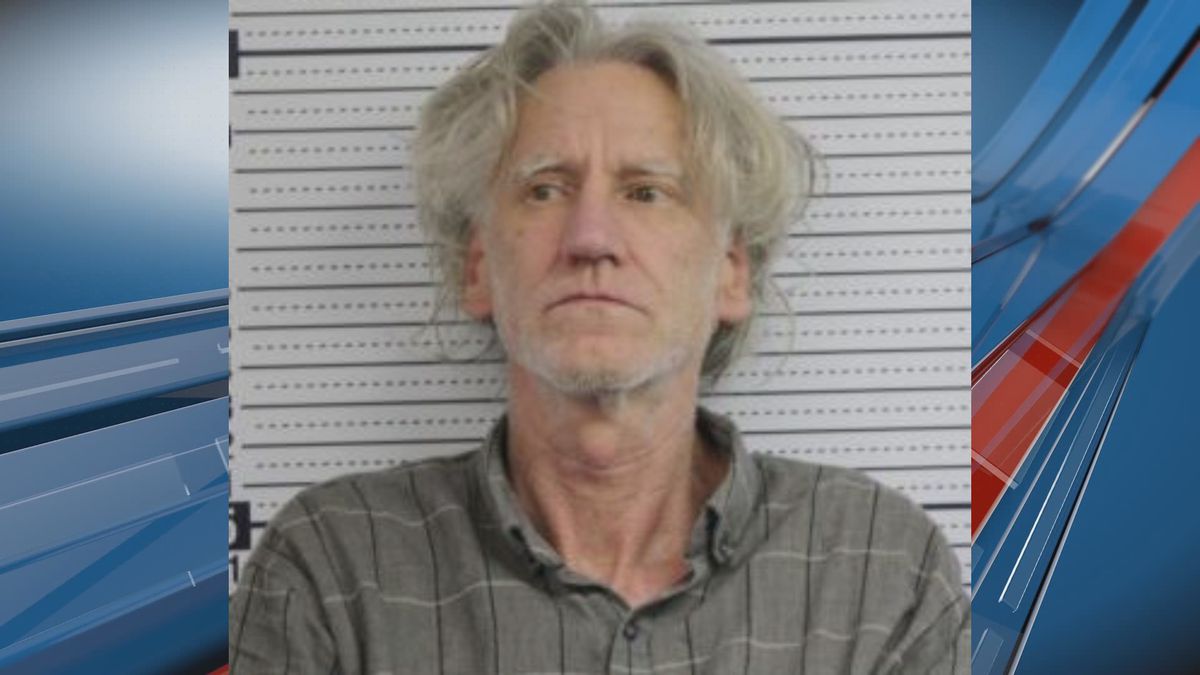 The arrested man was identified as 60-year-old Brian Joseph Wessel.

During the traffic stop, an investigation led to the discovery of a substance believed to be methamphetamine, Morse said.

Wessel then was arrested in connection with possession of methamphetamine; possession of drug paraphernalia; and transporting an open container.

Wessel was being held Friday morning in the Jackson County Jail.

Police respond to report of domestic assault in central Topeka