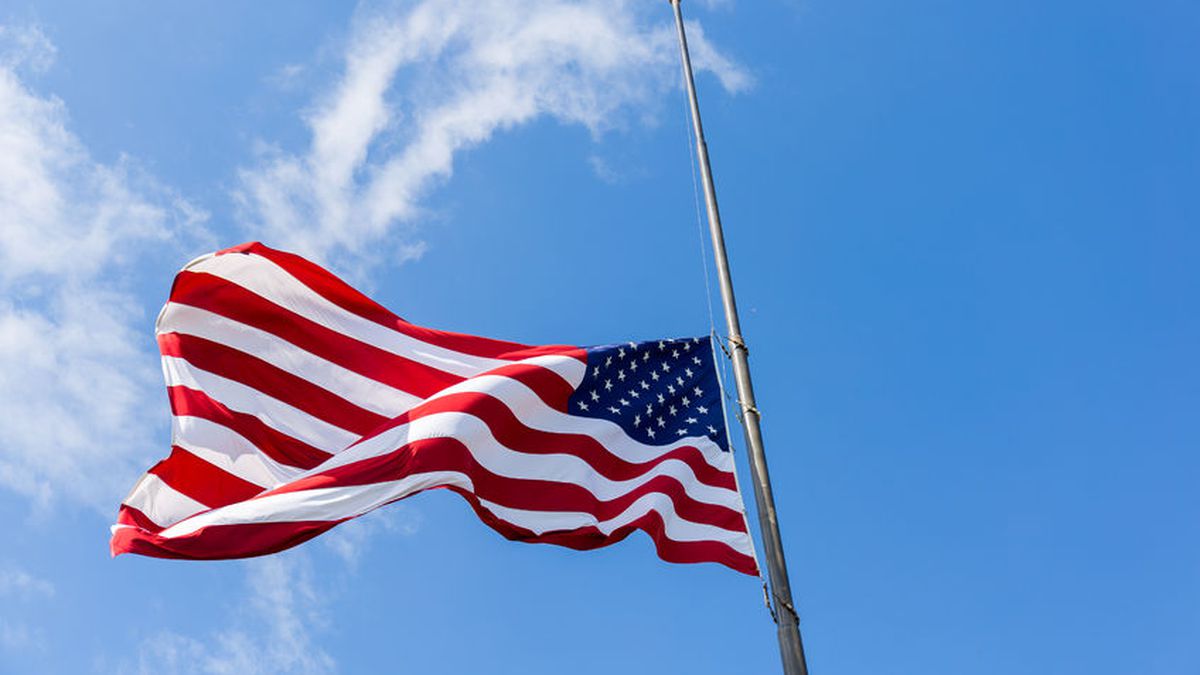 Governor Laura Kellys says in accordance with Executive Order 20-30, she has ordered U.S. flags to be flown half-staff at all state buildings, grounds and facilities beginning on Wednesday, Sept. 30, until the day of interment to honor of Kansas Representative Leonard Mastroni. She said Mastroni has represented Kansas House District 117 since 2017.

“I was saddened to hear of the passing of Representative Mastroni, who was a dedicated public servant during his tenure in the Kansas House of Representatives,” Governor Kelly said. “I respected and admired his commitment to working with his colleagues in the Legislature to improve the lives of his constituents. I offer my sincerest condolences to his wife, Linda, their four children, and all of his friends and loved ones during this difficult time. Leonard will be missed on the House floor, and throughout his district.”

According to Gov. Kelly, Rep. Mastroni graduated from Fort Hays State University, and in 1981 was elected as a District Court Judge for the 24th Judicial District. She said after retirement he served as a Rush County Commissioner for six years before being elected as State Representative.