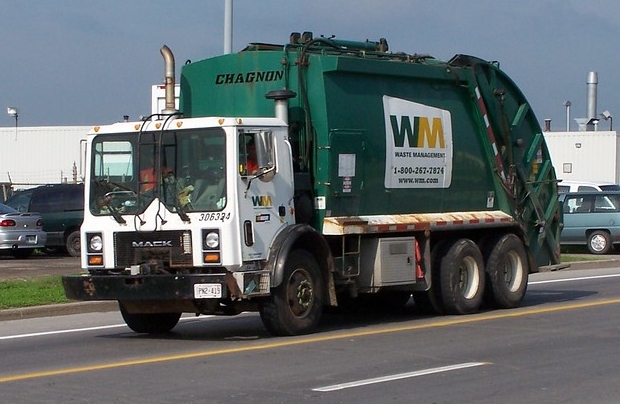 TOPEKA, KS — Robert Smith, a black former waste management worker, felt racially discriminated by his supervisor and coworkers and filed a lawsuit on those grounds.

He was employed there for 13 years, until they fired him a year ago. He included in the lawsuit that he was harassed by his coworkers in many ways, including calling him names, mocking him and playing racist videos in front of him.

Another incident included a racist note taped to his locker during the 2020 presidential election that said: “Give a black man a fish and he will eat for a day. Give a black man a free cell phone, food stamps, section 8 housing, a six-pack of beer, and he’ll vote Democrat the rest of his life.”

He told his supervisor about the incidents, but according to the lawsuit, he answered him to stop “nit-picking”. Then he filed complaints with human resources, but an investigation was not open.

The reason for Smith being fired is that he and a (white) coworker were part of an accident with the compacter and didn’t report the incident, and they continued using it as they didn’t see any damage.

But as the company says, only Smith was fired because he tried to hide the accident, and the other worker reported it, which saved him from firing.

In addition to that, allegedly, the company’s attorneys responded to the lawsuit that Smith was not discriminated and denied the incidents in it.

Sue the T-Rex arrived ahead of Dino Days in Topeka