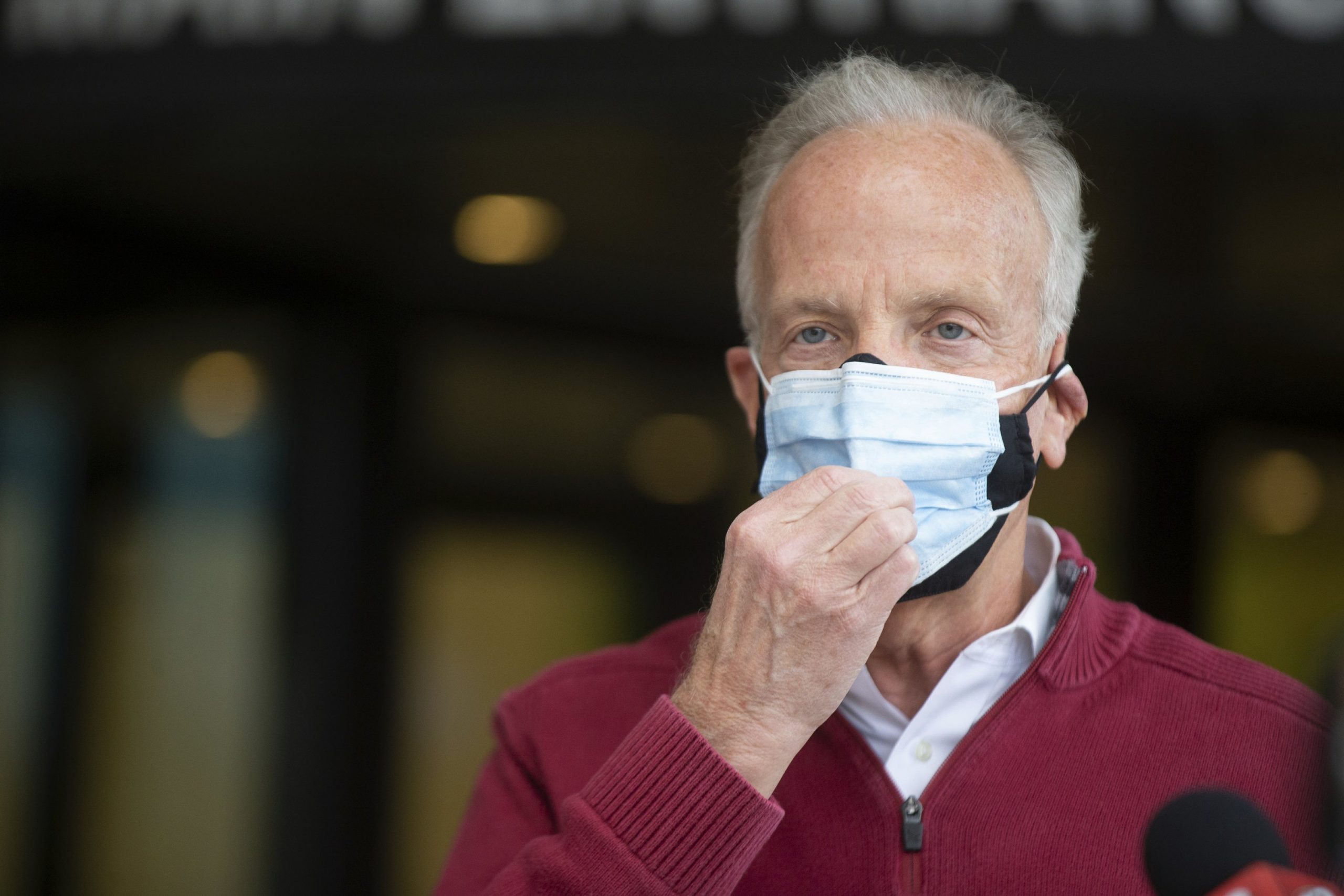 TOPEKA, Kan. — Kansas Sen. Jerry Moran said Tuesday that he will vote to certify President-elect Joe Biden’s victory in the Electoral College, breaking with President Donald Trump and others in the GOP trying to overturn the result.

Moran’s stance ahead of a joint session of Congress on Wednesday that is expected to confirm the Democratic president-elect’s victory in November also puts Moran at odds with all of the other Republicans in Kansas’ congressional delegation.

Moran plans to seek a third Senate term in 2022.

Trump’s unfounded claims of voter fraud have been rejected roundly by election officials of both parties and judges, including Trump appointees. Moran said Trump had a right to challenge results in court, but “in every instance the judgments were clear” that the evidence wasn’t sufficient to change them.

Moran said that as a conservative, he must “strictly adhere” to the U.S. Constitution and its limited role for Congress.

“To vote to reject these state-certified electoral votes would be to act outside the bounds of the Constitution, ” Moran said.

He also said voting to reject the electoral votes “would risk undermining our democracy.”

“No victory for one’s cause today can be worth what we would lose tomorrow,” Moran concluded.