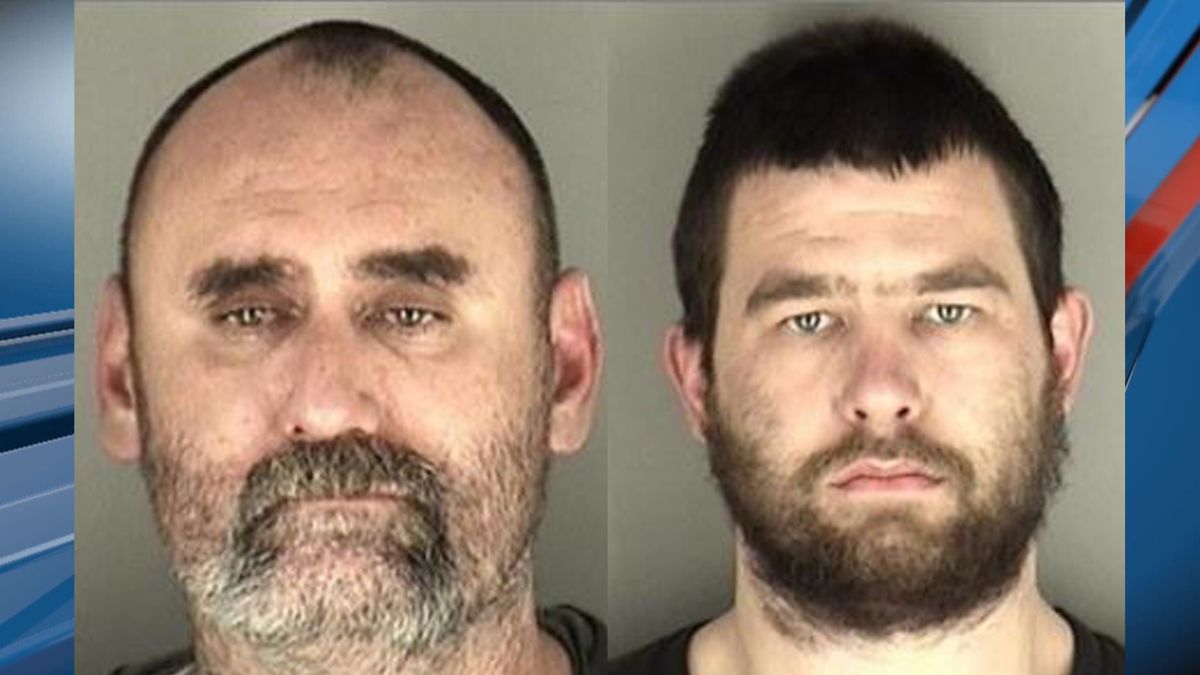 TOPEKA, Kan. – The Shawnee County Sheriff’s Office has two in custody after a Tuesday burglary.

The Shawnee County Sheriff’s Office says two males are in custody and facing multiple charges related to an incident that happened in the 6400 block of NE Shaffer Rd. on Tuesday afternoon.

According to the Sheriff’s Office, on Tuesday, Jan. 5, around 4 p.m., it got reports of unwanted subjects trespassing on a property in the 6400 block of NE Shaffer Rd. It said the caller noticed a gray Chevrolet Avalanche that did not being there and believed there could be multiple subjects as well. It said deputies arrived and noticed multiple pairs of fresh footprints in the snow. It said a deputy deployed his K9 partner and began to track the suspects. It said with the help of the Kansas Highway Patrol, two suspects were found hiding in the nearby treeline.

The Sheriff’s Office said Todd A. Gorman, 42, and Nickolas L. Trester, 29, both of Topeka, were arrested and transported to the Shawnee County Department of Corrections. It said Gorman and Trester have been charged with multiple counts of burglary, theft and criminal damage to property.

According to the Sheriff’s Office, the incident is still under investigation.

Sheriff Brian Hill said he would like to thank the KHP and the vigilant resident for their help with the case. It said the KHP’s Air Support Unit was quick to respond and their presence forced the suspects to stop moving and find a hiding spot.