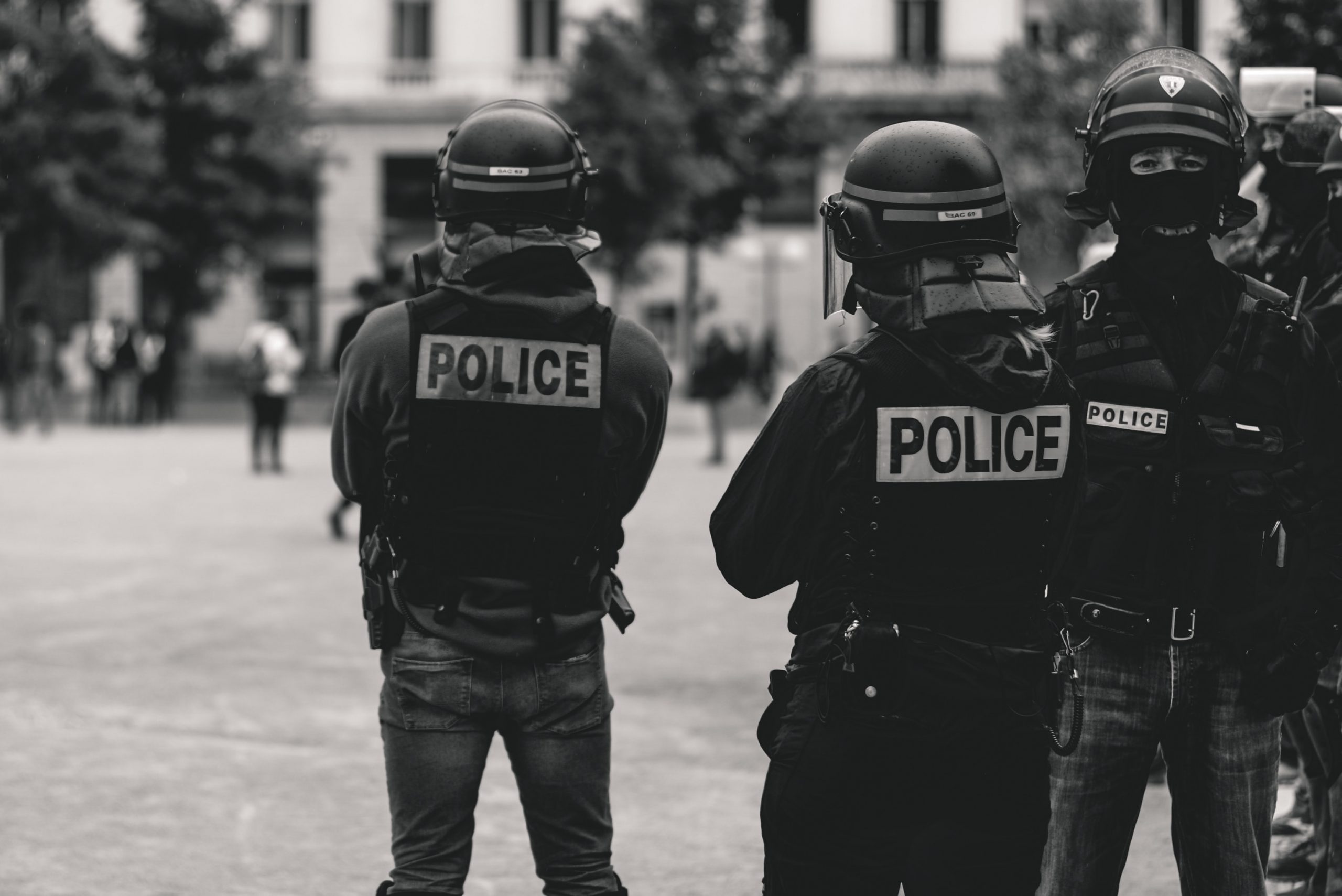 Just after 4p.m. Monday, a sheriff’s deputy conducted a traffic stop on a 1999 Dodge Durango near NW Topeka Boulevard and NW Paramore Street for an expired tag, according to Deputy Abigail Christian.

The deputy identified the driver as John M. Tyler, 40, and the passenger as Brian L. Hendrix, 47, both of Topeka.

During the investigation, a K9 unit was deployed. Deputies found narcotics, including methamphetamine, and paraphernalia, a firearm, multiple checks, credit cards, identification cards and personal information, such as dates of birth and social security numbers, for various individuals.

Investigators also found a valid law enforcement badge from a Sheriff’s Office in Missouri. The badge did not belong to any individual in the vehicle, according to Hendrix.

Deputies arrested Tyler and Hendrix and transported them to the Law Enforcement Center for further questioning.

While deputies were conducting their investigation, a woman  identified as Valerie L. Shaffer, 35, of Topeka on the scene. Deputies arrested her for three outstanding warrants through both the City of Topeka and Shawnee County.

Tyler is being held on a felony warrant and is facing four counts of identity theft. Hendrix was arrested for three felony warrants and one misdemeanor warrant. Tyler, Hendrix and Shaffer were booked into the Shawnee County Department of Corrections. Additional charges are pending, according to Christian.