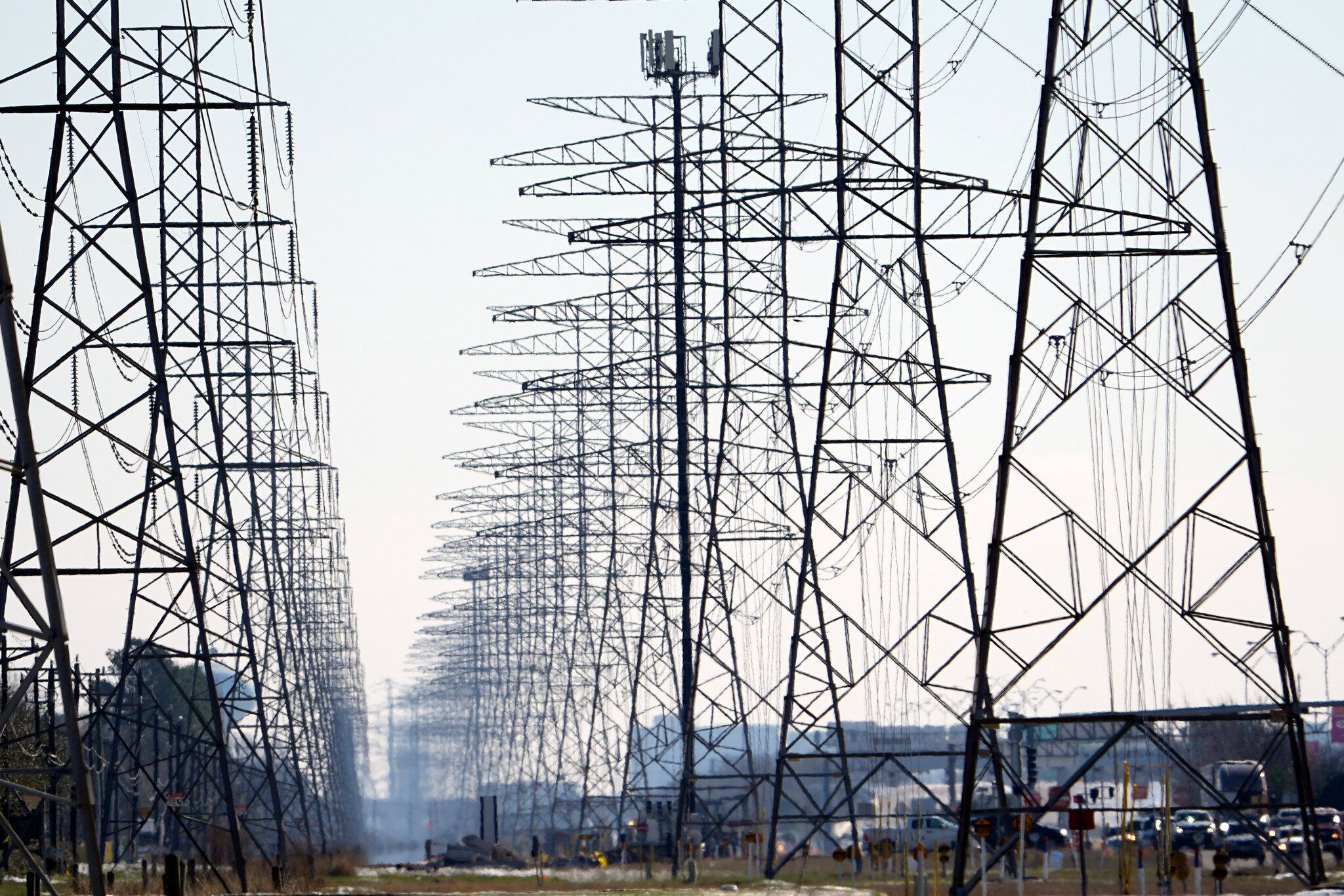 While Evergy said these outages would last a maximum of 90 minutes, some were in the dark for much longer.

Tawnia Fletchall, of Topeka, lost power for over three hours on Tuesday.

With Fletchall’s outage lasting double the time she was told, it left her feeling concerned for the safety of her two-year-old granddaughter that lives with her.

Fletchall was not the only one who experienced these long outages. Some of KSNT News’ employees and several of our viewers also said they had the same problem.

The extended outage was due to Evergy trying to keep the demand for energy as low as possible, according to Chuck Caisley, senior vice president of marketing and public affairs for Evergy.

“It’s almost impossible to tell customers where and when an outage like this is going to occur,” Caisley said. “The reason for that is because we get very, very little notice on when we have to reduce, load and have these temporary emergency power outages.”

There is a possibility for rotating outages continuing Tuesday night to Wednesday morning, according to Caisley.