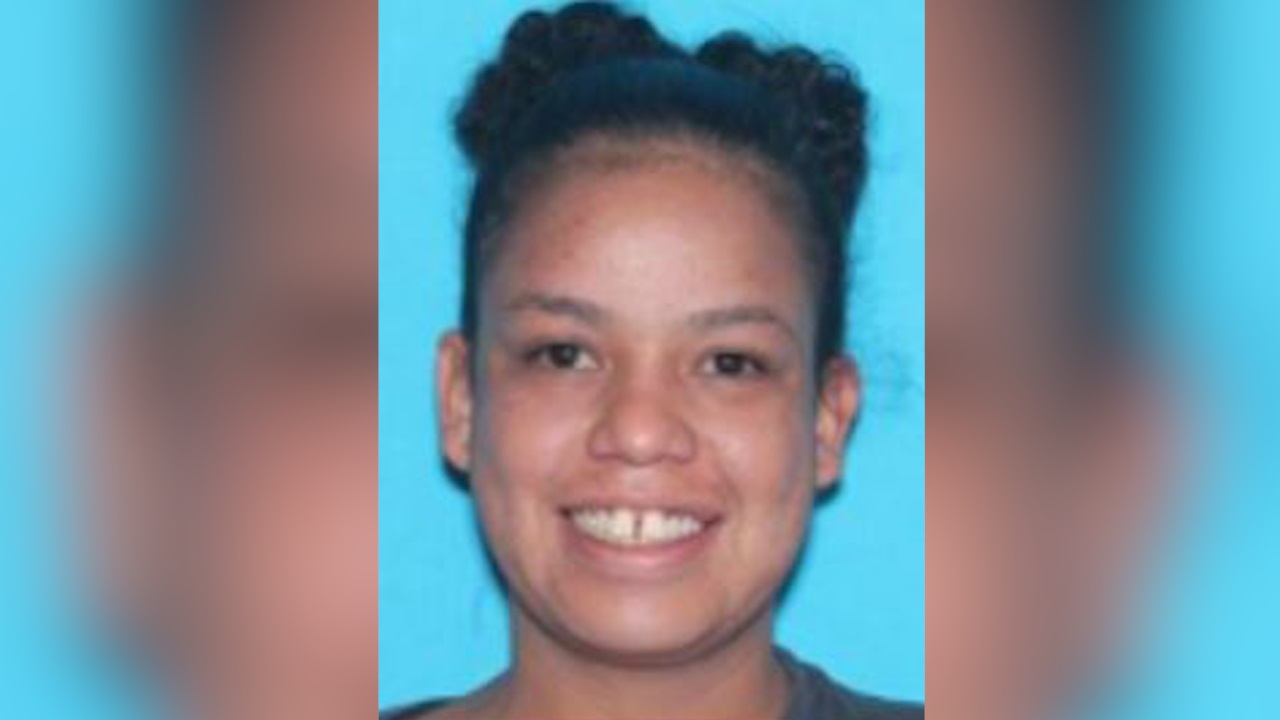 TOPEKA, Kan. – The suspect in a shooting in the parking lot of a Topeka bar has turned herself in, according to police.

Misty Lake, 35, of Topeka, was taken into custody Monday afternoon. She was booked into the Shawnee County Department of Corrections and faces a charge of aggravated battery.

Topeka police originally went at 8:51 p.m. Saturday to a reported shooting in the parking lot at Gage Center, near 4016 SW Huntoon St. Police said they found one person who had non-life-threatening injuries.

The victim was able to drive themselves to a local hospital, according to the Topeka Police Department.

Operation sees more than 250 arrested over 10 days in Topeka