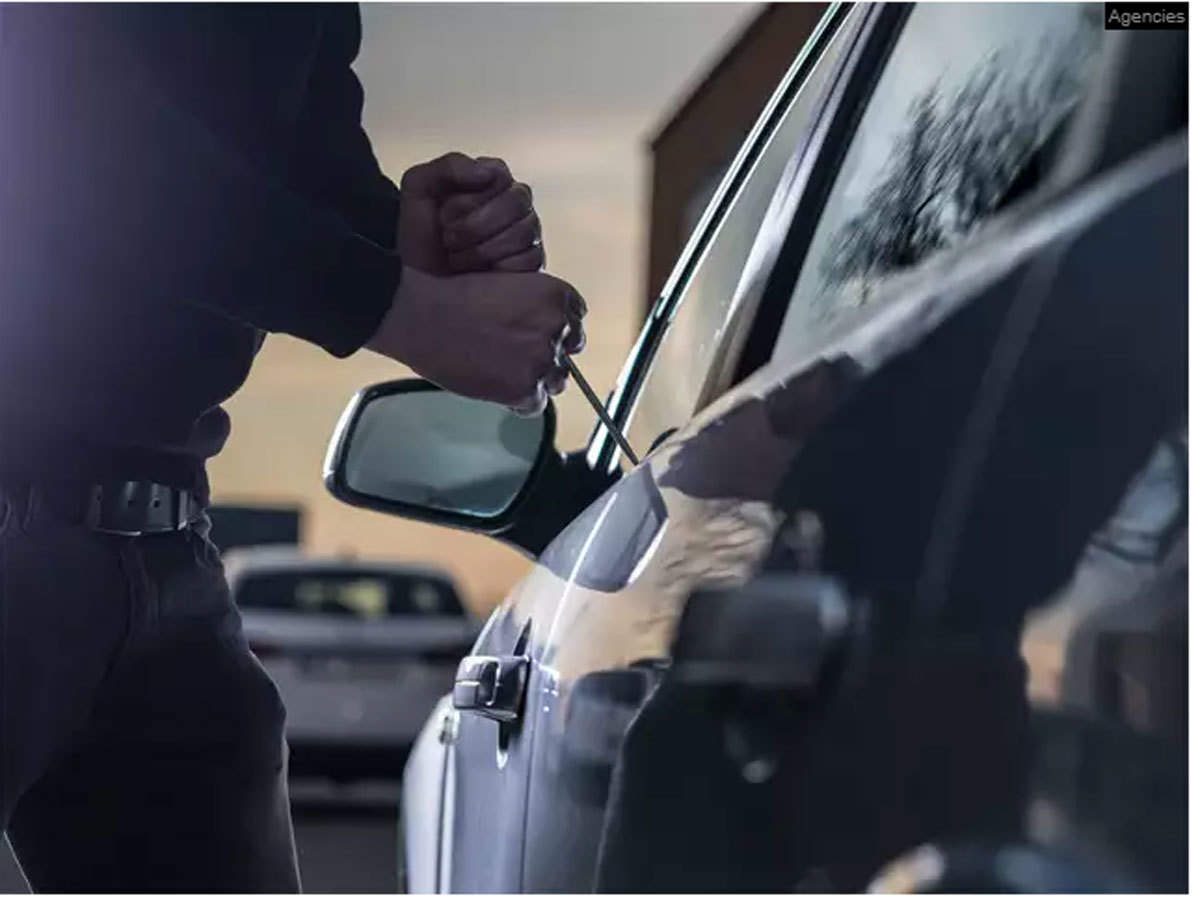 Rosencutter was alerted about the attempted break-in by a person driving by, who sent him a message on Facebook.

“I called the police department, they met me here [the shop], we looked at our cameras and this guy was just walking around the parking lot, tried to get in a couple of cars,” Rosencutter said.

All of the vehicles were locked and no damage was done.

However, this is not the first time Rosencutter has experienced something like this. He has had multiple catalytic converters stolen from the cars at his shop, he said, and last year a thief broke into his shop and stole car keys from inside.

“It upsets me because I do everything I can to make the cars safe while they’re here,” Rosencutter said. “Then I have people like that that’s just trying to do damage or stealing, whatever they’re doing.”

Rosencutter’s patience is running low, as he worries these crimes could begin to take an effect on the trust bestowed upon him by his customers when they hand over their keys.

“It just aggravates me,” Rosencutter said.

The Topeka Police Department is investigating the situation at the service center as of Tuesday. They are asking people to be cautious and report anyone or anything that looks suspicious.