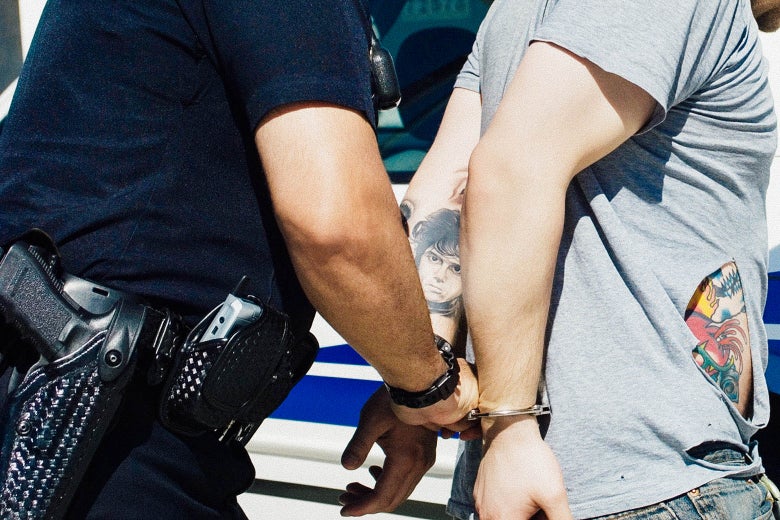 Authorities say the suspects broke into the Gun Garage, off highway 24, September 26, 2019 and stole several guns.

Agents from the Bureau of Alcohol, Tobacco, Firearms and Explosives, and Topeka Police investigated. ATF confirmed the suspects were in custody Friday and will face federal prosecution. The suspects will be prosecuted by the Deputy United States attorney in Topeka.

Gun Garage owner Floyd McMillin said, “For the police sake and everything — I’m glad they caught them and I’m hoping they recover the guns just to keep them off the street.”

He’s encouraged by the work from authorities and has increased security measures since the theft.

“Only thing we had as a vacancy was the windows up front which are supposed to be non-breakable glass, but we put stainless steel bars in front of them and they’re bolted in now and so to get in now it’s like Fort Knox,” he said.

Charges filed against mother who fled police with child in car