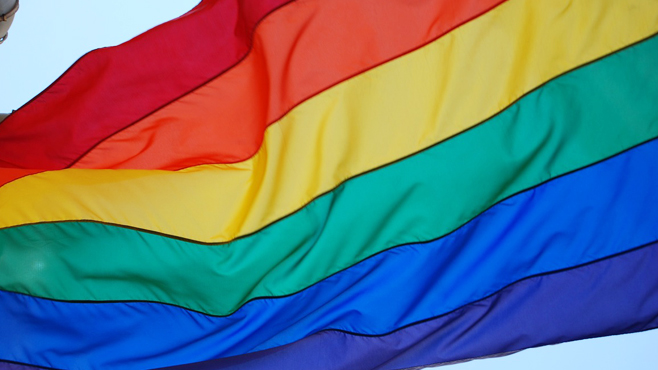 TOPEKA, Kan. — The Topeka City Council has voted to expand the city’s anti-discrimination ordinance to include LGBTQ residents and military veterans.

The council unanimously approved an the ordinance Tuesday that prohibits discrimination in work, housing and public accommodations because of gender identity, genetic information, sexual orientation or veteran status.

The ordinance also was updated to prevent discrimination through telecommunication, which includes harassment over social media.

“Stuff like this still goes on in the workplace, at home, at schools, everywhere,” said council member Sylvia Ortiz. “Until we change our hearts and until we change our thinking process … that is when it’ll change.”