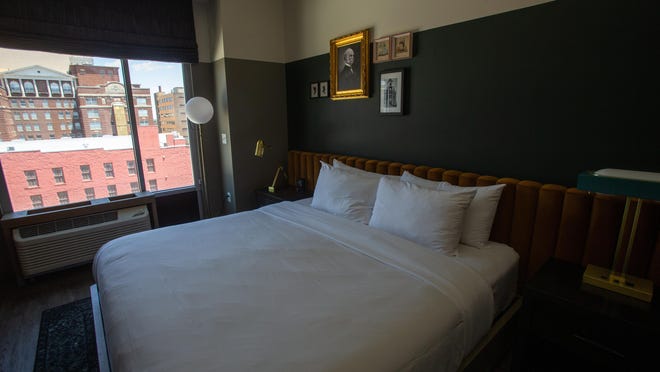 TOPEKA, Kan. – If you rent out “more than two rooms” in Topeka, you might have a new tax to pay after Topeka City Council voted to broaden taxing language.

Topeka’s previous transient guest tax ordinance only taxed providers who rented out more than eight rooms in one location, but Topeka City Council voted to reduce that limit to tax entities that are renting out “more than two rooms,” the ordinance reads.