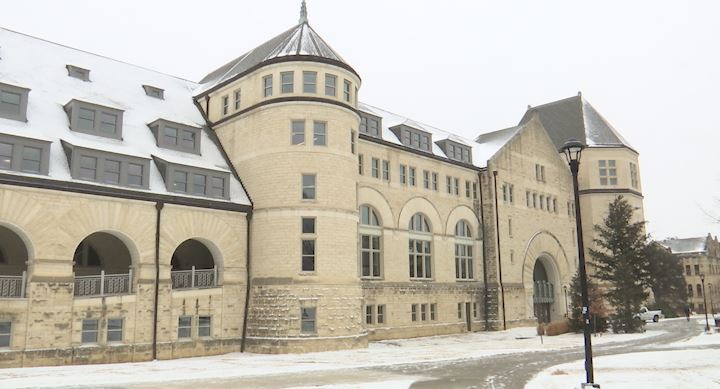 Trout said the money for his salary will come from budgeted salary dollars from positions that have not been filled.

Topeka receives over $500,000 in CARES funding to help small businesses