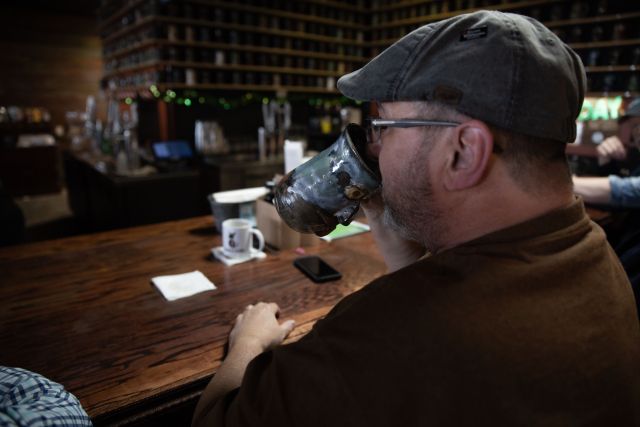 TOPEKA, Kan.– Topeka councilman Spencer Duncan is asking city council to repeal the “After Midnight” license required for businesses to operate from 12 a.m. to 6 a.m.

In the last several weeks, businesses have been notified that they will need to renew the After Midnight license. Duncan said he was approached by a constituent who owns a bar in his district, District 8.

According to Duncan, the fee may bring in a total of roughly $5,000. He believes the labor it takes to approve the licenses costs more than the revenue it brings to the city.

Without the economic benefit, it is only an added expense to small business owners.

“It stems from prohibition. Originally it was codified in the early 80s,” said Duncan. “At that time back saloons and taverns, and then people with liquor licenses so it served a purpose at one time.”

“Liquor licenses now give broad authority to the city and the state.”

Duncan will propose the idea at the March 9 city council meeting, in hopes that it can be repealed before business owners pay the fee to get their licenses renewed.

“Personally I’m not sure whether we need to worry about whether laundromats and grocery stores are open after midnight. We know who they are and if there are issues there are other mechanisms to deal with those problems.”

2 rescued with aerial ladder from deck of Kan. apartment fire