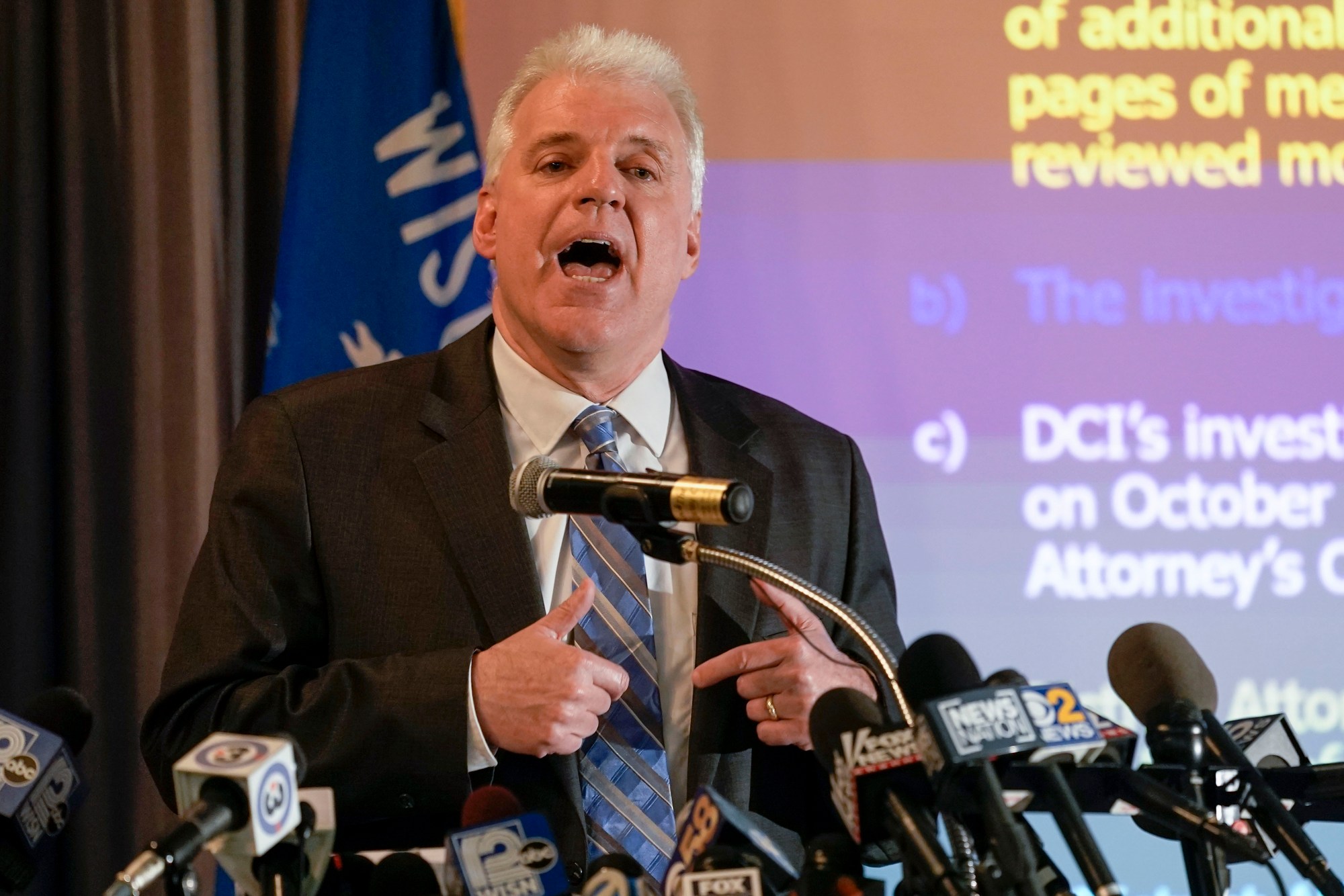 TOPEKA, Kan. — Topeka Councilman Mike Padilla said he receives calls all the time from people complaining about White Lakes Mall, saying it is an eyesore.

Padilla said he has always worried that something would happen at the mall or someone would get hurt. Although the councilman wouldn’t wish upon any accidents, the mall struck fire Tuesday morning and firefighters were on scene all day putting it out.

“In a way for me, it was almost predictable,” Padilla said. “I constantly was worried about what would happen to that property when it was being so open and people coming and going. the potential for someone to get hurt or a fire starting… and here we are.”

Many years ago, the mall was far from an eyesore. Instead, it was booming with visitors coming in from other cities and even other states.

Emily Cowan, founder of abandonedks.com, a website that keeps track of abandoned buildings in the state and their history was upset when she heard the news.

“This should be a wake-up call for the property owners that are sitting on these buildings and not doing anything with them,” Cowan said.

Padilla said the city has condemned the mall, but since it is a private building there is not much they can do.

Investigators have yet to determine the cause of the fire, but say they haven’t ruled out the fact that their is homeless traffic within the mall.