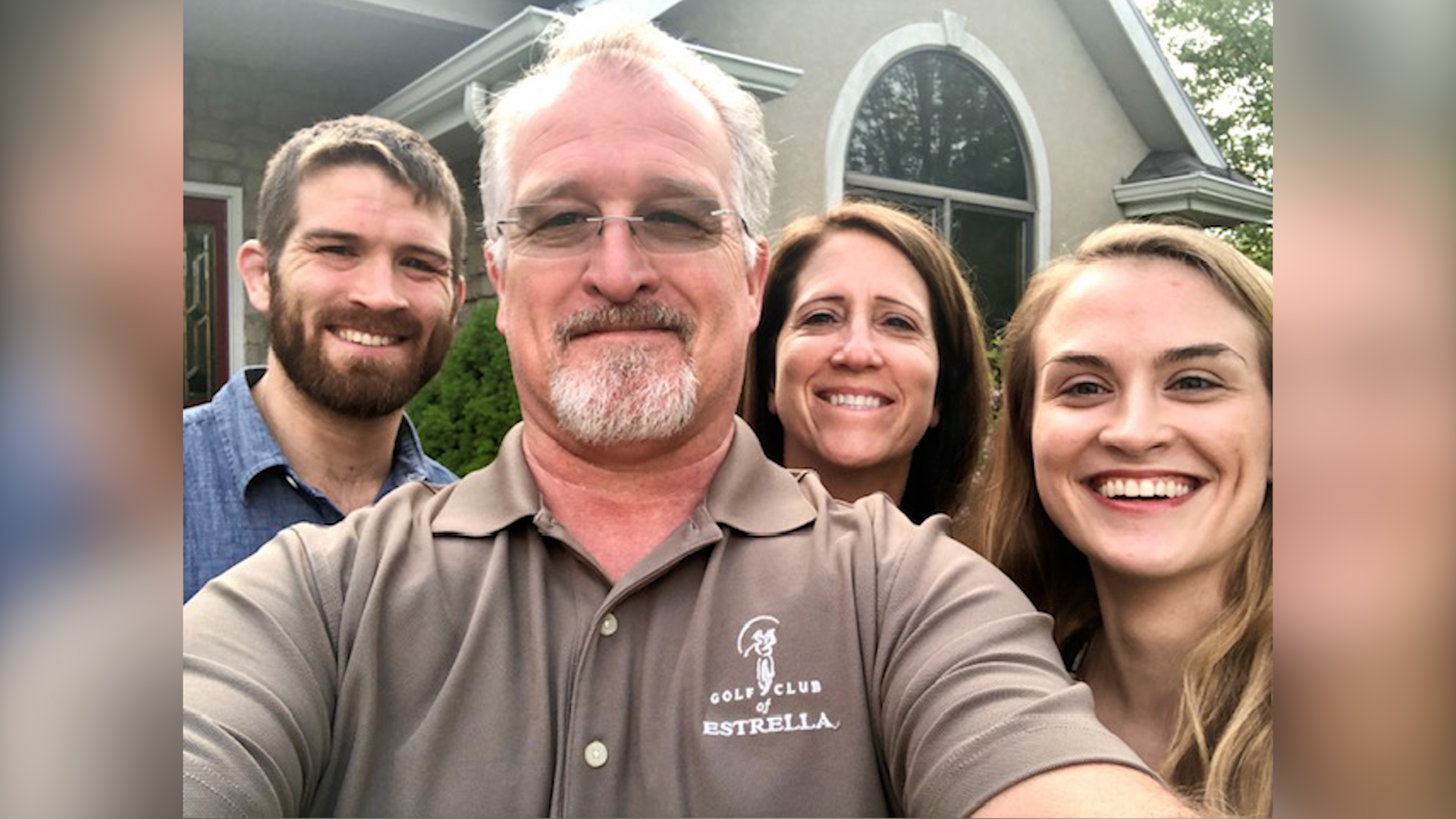 TOPEKA, Kan. – A local family needs your help as they try to track down beer bottles in an effort to remember Topeka native, 30-year-old Brady Smith, who lost his battle with Lymphoma.

Beer lovers may have even noticed his name on a few bottles this season as Boulevard Brewing Company released seasonal bottles of Nut Cracker Ale. All of which have an employees name on the label, including Brady’s. The company printed his full name on 1,500 bottles.

Smith passed away Friday, Dec. 4 after a nine month battle with Hepatosplenic T-Cell Lymphoma. He had been on staff at Boulevard Brewing Company since 2017.

“Never give an inch,” a quote from the novel ‘Sometimes A Great Notion’ by Ken Kesey, the author of ‘One Flew Over The Cuckoo’s Nest,’ were the words Smith lived by in his last year of life.

He graduated from Seaman High and went on to receive degrees from Washburn University and K-State.

“It’s unfortunate he didn’t get to achieve very many of them, but we hope we can push forward and maybe help him with some of those,” said his mother, Gayle Smith.

If you happen to find one of the bottles with Brady Smith’s name, the family is asking for you to donate your bottle to them.

“His aunt put a plea out on Facebook, ‘I would like to have one of his bottles’,” Gayle said.

Boulevard said if you bring in the bottle, they will gift you with three things: a Boulevard pint glass, 20% off in the gift shop and one draft beer in their Beer Hall. Bottles can be dropped off at Boulevard’s Tours and Rec Center, located at 2534 Madison Ave, Kansas City, MO 64108.

They’re also asking for people to sign up to help others find stem cell donors.

“One of the things I didn’t realize is how much blood and platelets are utilized for cancer treatment patients,” said Brian Smith. “I had no idea, and I can’t tell you how many units of blood he had over the course of this year.”

Brian and Gayle think the number of blood units Brady needed was in the hundreds.

“If you have the opportunity to donate, please do,” Brian said.

His parents are hoping their call to action carries on the lust Brady had for life.

Brady Smith spent the last year fighting hard against Lymphoma, and now his colleagues at Boulevard are remembering him as best as they can, with a new beer named after his favorite quote, ‘Never give an inch.’

The beer is set to debut in January.