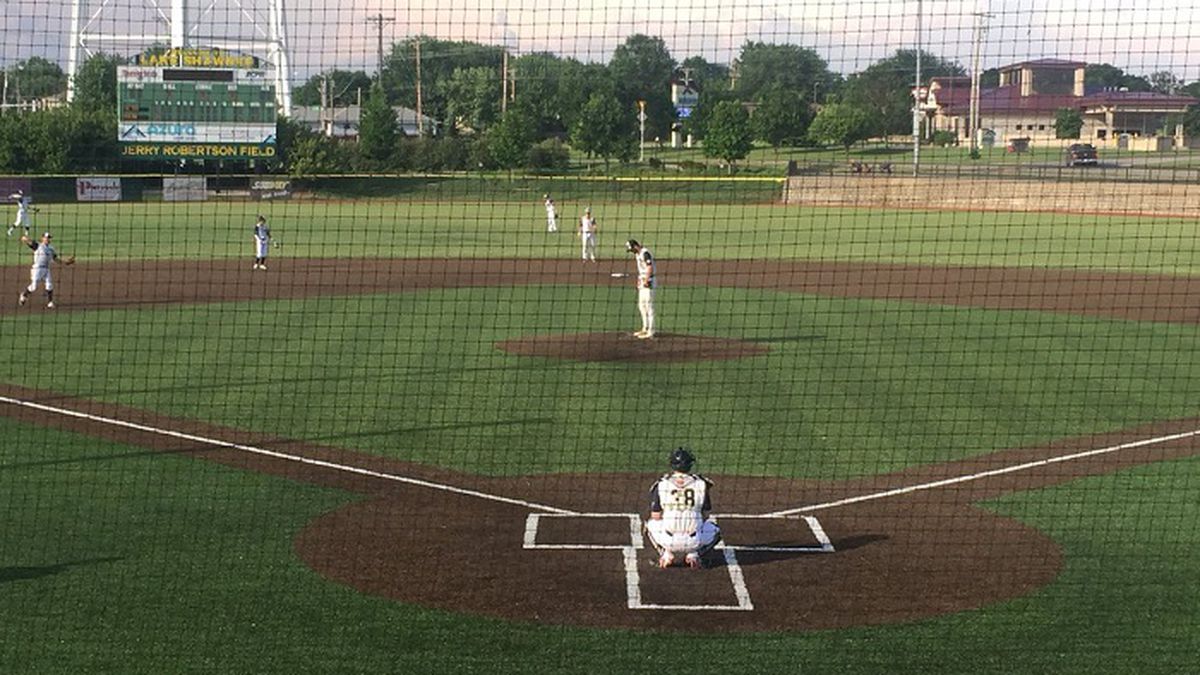 Starting in the 2021 season, the baseball club will move to Rossville to play at the history Joe Campbell Stadium.

The club says in a statement that they have rebranded to focus more on “the entertainment first philosophy of the organization.”

“Our new branding, along with our partnership with the Rossville community, will allow baseball fans in Topeka to enjoy a true minor league baseball experience. We are very excited for the future of fans first baseball in the Topeka area,” said new owner J.R. Bond.

Changes to the fan experience at games includes a beer garden, party deck and all-inclusive VIP packages. Fans will also be allowed to participate in on-field competitions during games.

The club also announced that broadcasts of games can be seen the Golden Giant TV app. It will be available soon on Amazon, Android, Roku and Apple TV app stores.

The Topeka Golden Giants formed back in 1887 and are a member of the Mid-Plains League. The ball club last won the Brett Cowdin Memorial Cup Championship back in 2017.