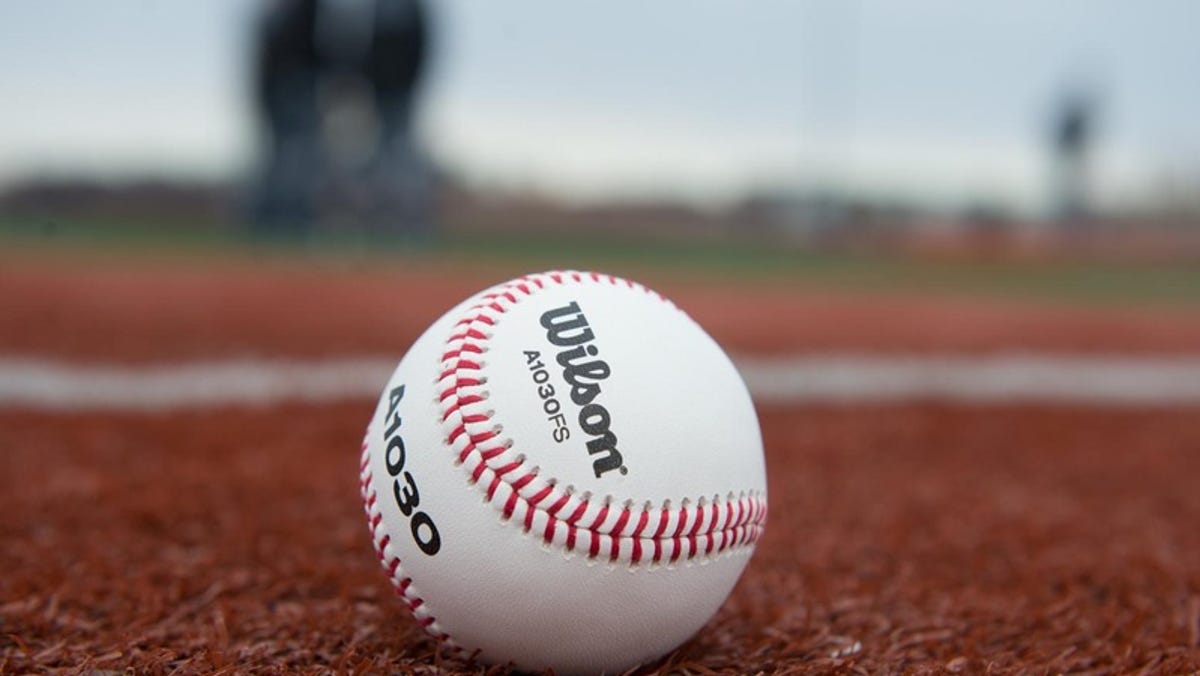 TOPEKA, Kan. – The Topeka Golden Giants will be back for the summer of 2021.

But it’s an entirely new look for the baseball club with major changes under a new ownership, owner J.R. Bond announced on Tuesday.

The Golden Giants won’t be calling Topeka home, instead moving their home games this season to Joe Campbell Stadium in Rossville. Bond said the main focus for the organization this summer will be on entertainment and fan experience.

“Our new branding, along with our partnership with the Rossville community, will allow baseball fans in Topeka to enjoy a true minor-league baseball experience,” Bond said in a news release. “We are very excited for the future of fans-first baseball in the Topeka area.”

Enhancements to the fan experience will include the addition of a beer garden, party deck and all-inclusive VIP packages. Several promotional nights have already been planned with an Opening Carnival Night on June 4 and a Bark at the Park Night on July 1.

Jacob Kirmer will return for his second year as head coach of the Golden Giants with Holton native Justin Rieschick joining the staff as an assistant. Fans can visit www.goldengiants.us for roster, promotional schedule and season ticket packages. Single-game tickets go on sale in the spring.