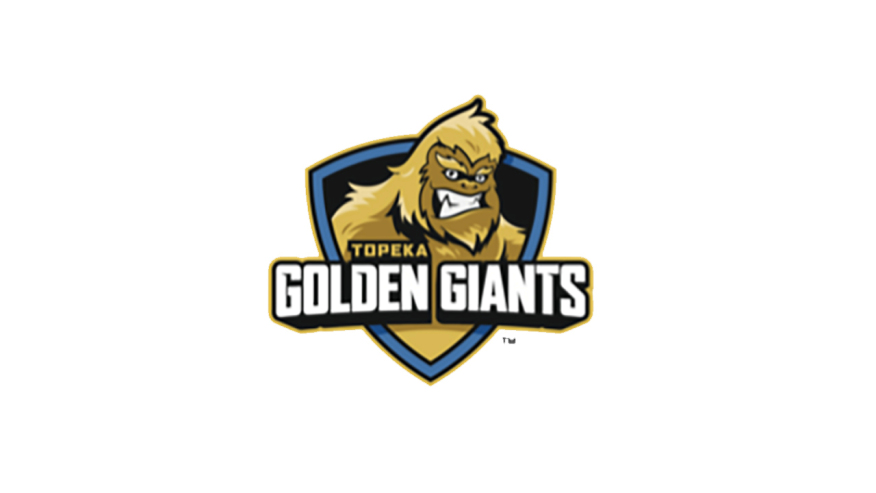 TOPEKA, Kan. – A local baseball club is finding a new home and a new app Wednesday after going under new ownership.

The Topeka Golden Giants will move their home games to Joe Campbell Stadium in Rossville, according to a spokesperson. They previously played at Jerry Robertson Field near Lake Shawnee. The team will retain Head Coach Jacob Kirmer for a second season, and Holton native Justin Rieschick joining as an assistant.

“Our new branding, along with our partnership with the Rossville community, will allow baseball fans in Topeka to enjoy a true minor league baseball experience,” said new owner J.R. Bond. “We are very excited for the future of fans first baseball in the Topeka area.”The move to Joe Campbell Stadium means more features for fans in attendance, including a beer garden, party deck and promotional nights like an opening night carnival on June 4. A spokesperson also said fans can catch games via streaming with a new Golden Giant TV app, which is in development for Amazon, Android, Roku and Apple TV.