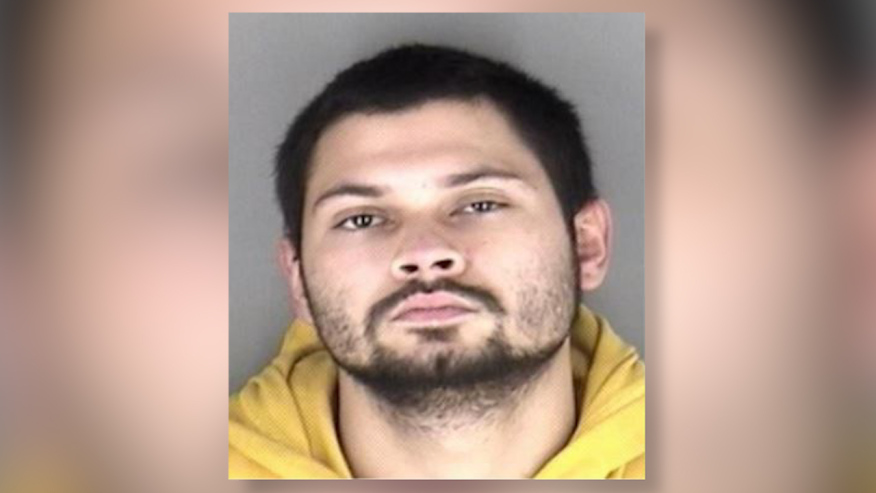 Erick Mendoza Weems Jr. (25) of Topeka was taken to the Shawnee County Department of Corrections and charged with theft.

Shawnee County Sheriff’s Office was called to the 2400 block of SE Burton Road just before 1:00 p.m. Authorities said a homeowner pulled into their driveway and saw a man steal packages from their porch and get into a Chevrolet Equinox. A woman driving the SUV backed into the homeowner’s vehicle and sped away through the yard.

The Equinox was later located near the 1000 block of SE Locust Street. After an initial investigation, Shawnee County Sheriff’s Office said Weems Jr. was picked up in the 1500 block of SE 10th Street.

The incident is still under investigation. This is a developing story. KSNT News will update with more information as it becomes available.