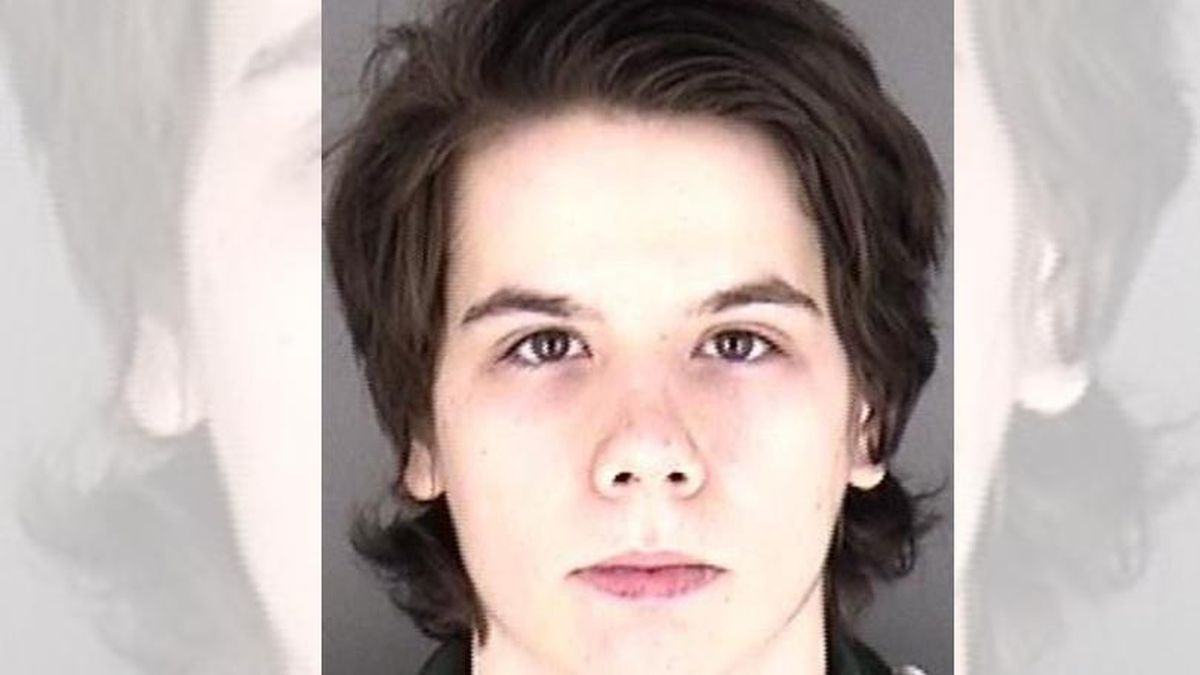 Aggravated arson is defined as a fire in an occupied building, according to Kansas statutes.

Before Jarvis was sentenced, he had been in custody for four years awaiting completion of the case.

Jarvis was placed on 36 months of probation based on substantial and compelling reasons, court records said. The reasons were the defendant’s age, his acceptance of his responsibility, his low criminal history, and his strong family support, according to the court.

Jarvis was 17 years old, a juvenile at the time of the fires, but he was 18, which is considered an adult in Kansas, when he was charged in September 2017 in the first of two cases.

As part of the plea, five counts of arson, four counts of aggravated arson, two counts of criminal damage to property, and one count of burglary were dismissed, according to court records.

Jarvis’ home address was within a few houses of one of an arson site, court records show.

The damaged homes and garages were in Topeka neighborhoods located between S.W. 10th Street on the north, S.W. Huntoon on the south, S.W. Garfield on the east, and S.W. MacVicar on the west, a statement earlier released by District Attorney Mike Kagay said.

Some neighborhoods had more than one fire-damaged structure, and at least one house had sustained fire damage twice.

The fires were investigated by the Topeka Fire Department, the State Fire Marshal’s Office, the U.S. Bureau of Alcohol, Tobacco, Firearms and Explosives.