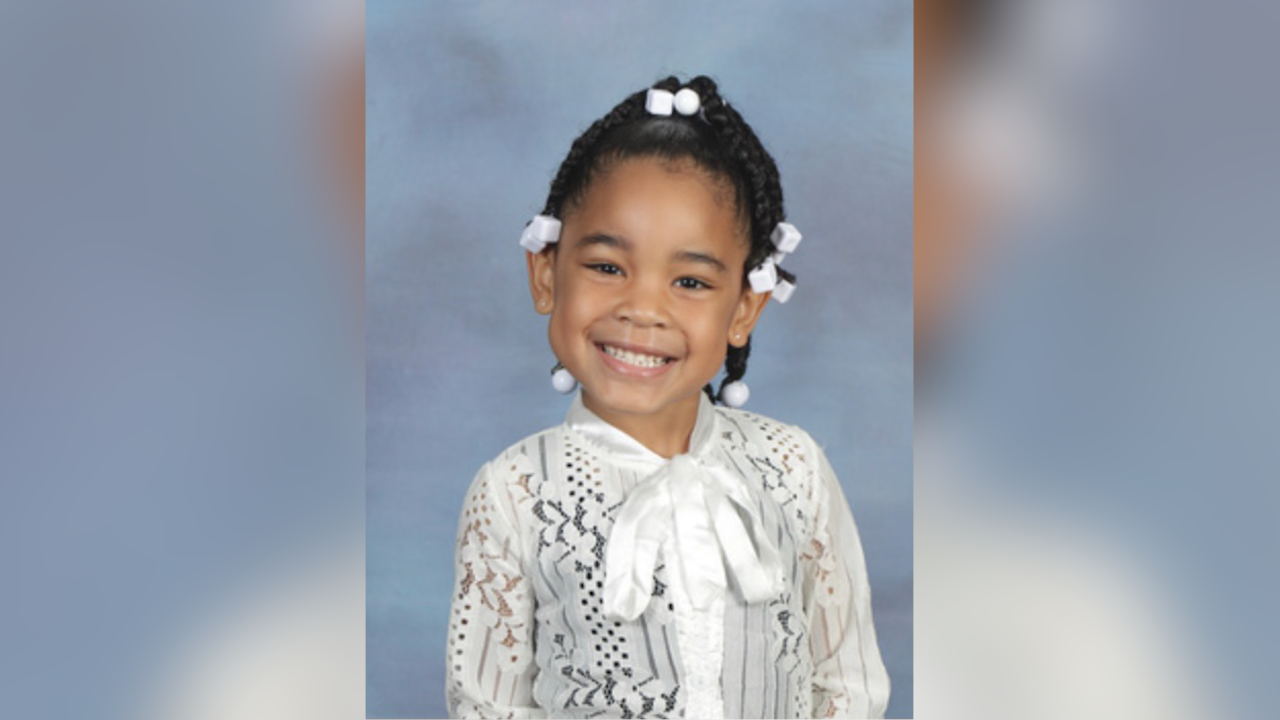 TOPEKA, Kan. — The mother of one of the four people who died Sunday night after a crash in Nebraska is remembering her five-year-old daughter.

The wreck happened on Highway 75, south of Union, Nebraska. The Cass County Sheriff’s Office said a pickup truck driven by a La Vista, Nebraska man crossed the center line and hit their vehicle.

One of them was Keniah, Dejaniqua Bush’s daughter. She was a kindergarten student at Williams Magnet School in Topeka. Bush describes her as smart, outgoing and caring.

“I’m numb, I can’t eat, I just miss her I really do,” Bush said. “Love on the babies and take care of the babies because there’s people like me that may never get them back.”

Her aunts and cousins remembered Keniah mostly for her bubbly personality, huge, smile and love for dancing.

Keniah and her cousin Zae were inseparable. Zae has autism, and is still grappling with the empty space of his cousin who he lost on his eighth birthday.

At five and eight years old, “they grew to really love each other and learn how to take care of each other,” said Zytaya Bush, Zae’s mother.

“She gave the best hugs,” said Erica Meadors, Bush’s best friend. “She was very caring. If she saw you upset, she would console you and ask what’s wrong?”

While they dance in Keniah’s remembrance, her mom will wait for answers in the investigation by the Nebraska Highway Patrol and the Cass County Sheriff’s Office.

“I loved her smile the most, her laugh,” said her cousin Danneicecia Stano.