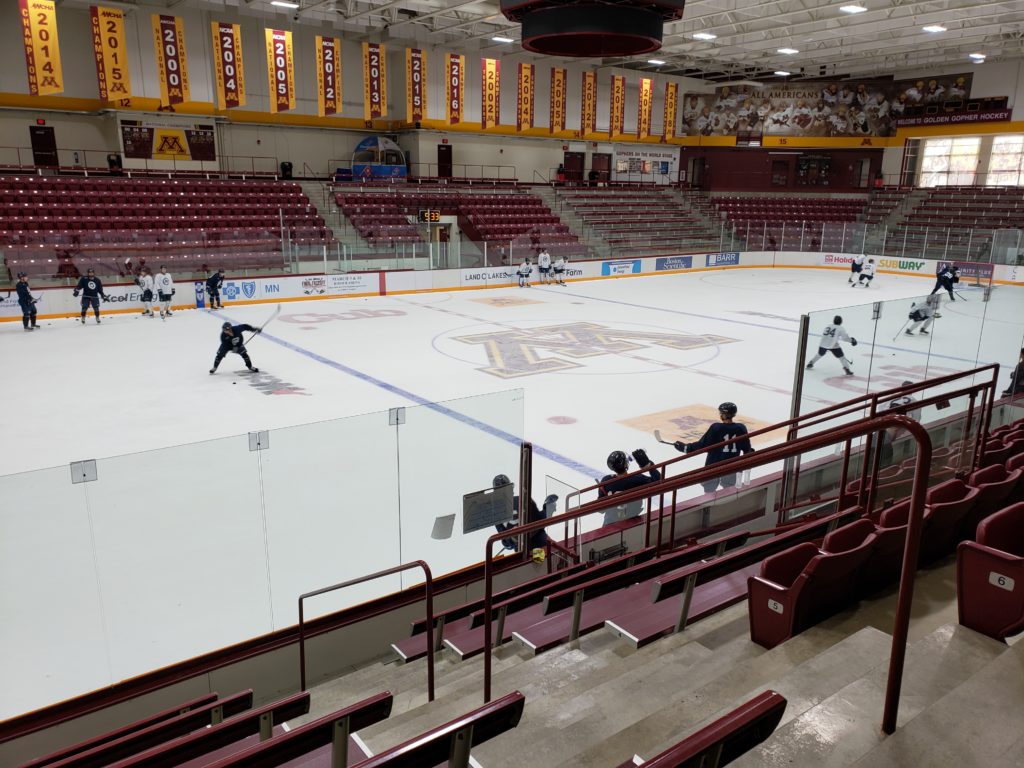 The announcement comes after KSNT News reported Thursday the team had not entered an agreement to stay in Topeka, leaving the Capitol City without a hockey team for the first time since 2007.

“After considering the options that would give the franchise the best opportunity for growth and success, this is the option that we believe is best,” said Lamar Hunt, Jr., team owner. “For the long term viability of the team, the Pilots will be making the move during the off-season.”

Hunt said the team had “worked tirelessly” to build the organization in Topeka. Hunt purchased the team — originally known as the Topeka RoadRunners — in 2018.

Hunt thanked the fans and team management and encouraged people to support the team as they enter the playoff season.