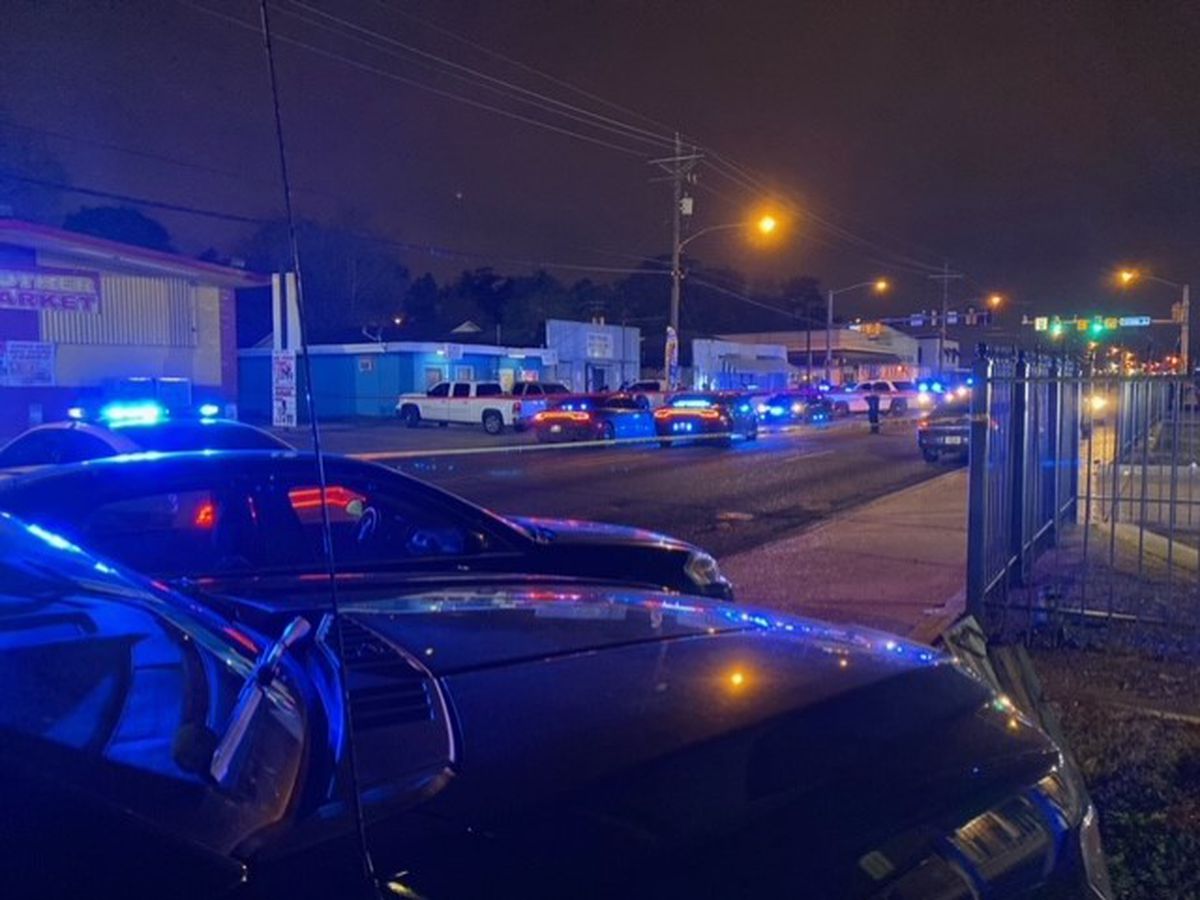 TOPEKA, Kan. – Topeka police have released a photo of a vehicle they are seeking in connection with a shooting that critically wounded a 1-year-old boy about 4 a.m. Tuesday at 804 S.E. Sherman Ave. in East Topeka.

She asked anyone with Information about the vehicle’s location to email [email protected] or call Crime Stoppers at 785-234-0007.

Crime Stoppers is offering a cash reward of up to $2,000 for information that leads to an arrest or arrests in the case involved, Spiker said.

Police have not released the name of the victim, a 1-year-old boy they said was wounded when numerous gunshots were fired from outdoors into the house at 804 S.E. Sherman.

The boy’s condition stabilized after he was admitted to a Topeka hospital. No arrests have been made.