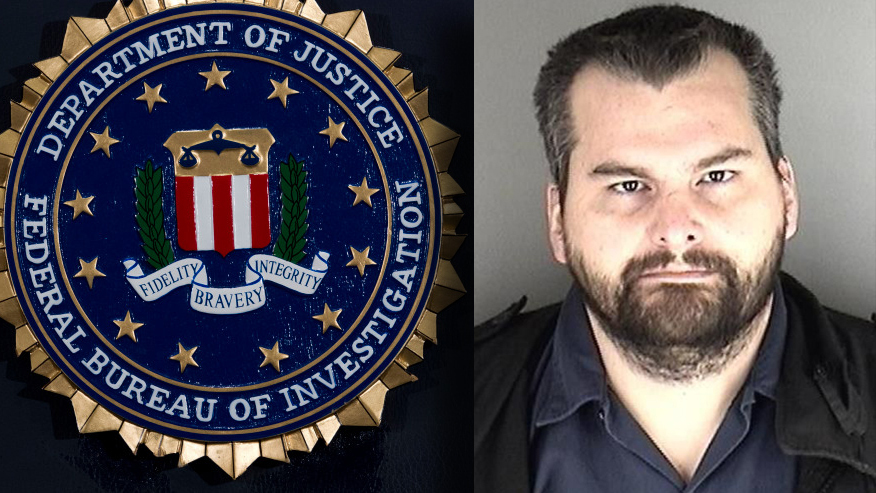 TOPEKA, Kan. – After four days in the Shawnee County Jail, a Topeka man arrested Friday in connection with last month’s riot at the U.S. Capitol was turned over to the FBI Tuesday, though it wasn’t clear where he was taken after that.

William Alexander “Will” Pope, 35, was released to the FBI at 10 a.m. Tuesday, said Maj. Tim Phelps, spokesman for the Shawnee County Jail.

A telephone message left Tuesday afternoon with that office hadn’t been returned.

Pope, 35, was arrested Friday on a federal warrant issued by the U.S. District Court of Columbia charging him with seven crimes linked to the Jan. 6 storming of the U.S. Capitol, Patton said. Pope was booked at 9:40 a.m. Friday into the Shawnee County Jail, where he was held for the next four days without bond on a federal hold order.

Pope’s arrest was made by FBI special agents, members of the FBI’s Joint Terrorism Task Force and officers with the Topeka Police Department, said Patton.

Searches conducted Tuesday using the federal Public Access to Electronic Court Records website found no record of charges having been filed against William A. Pope.

That site indicated Pope’s brother, 32-year-old Michael Pope, of Sandpoint, Idaho, was charged with the same crimes with which Patton said Will Pope was charged. FBI agents arrested Michael Pope on Friday within the territory of the FBI’s Salt Lake City division, she said.

Michael Pope was released from custody Friday on a court order calling for his next appearance to be in a court in the District of Columbia, where the charges against him originated, according to an article in the Boise-based Idaho Statesman.

It said the conditions of Michael Pope’s release included that he not go to Washington, D.C., except for court proceedings; that he check in with pretrial services once a week; and that he not travel outside Idaho’s Northern District — the 10 northernmost counties — without receiving permission from pretrial services.

Will Pope, a doctoral student and graduate assistant in the communications studies department at Kansas State University, ran unsuccessfully in 2019 for a seat on the Topeka City Council.

Will Pope acknowledged in a Jan. 11 text message to a Topeka Capital-Journal reporter that he was among those present Jan. 6 when thousands of supporters of former President Donald Trump stormed the U.S. Capitol in Washington, D.C. He was caught on video inside the Capitol.

“I was at the Capitol to exercise my first amendment rights and remain loyal to the United States of America,” he said.

Pope said he wasn’t violent during the riot.

Pope said Jan. 11 he had already reported himself to the FBI because he believed it was the “right thing to do.”