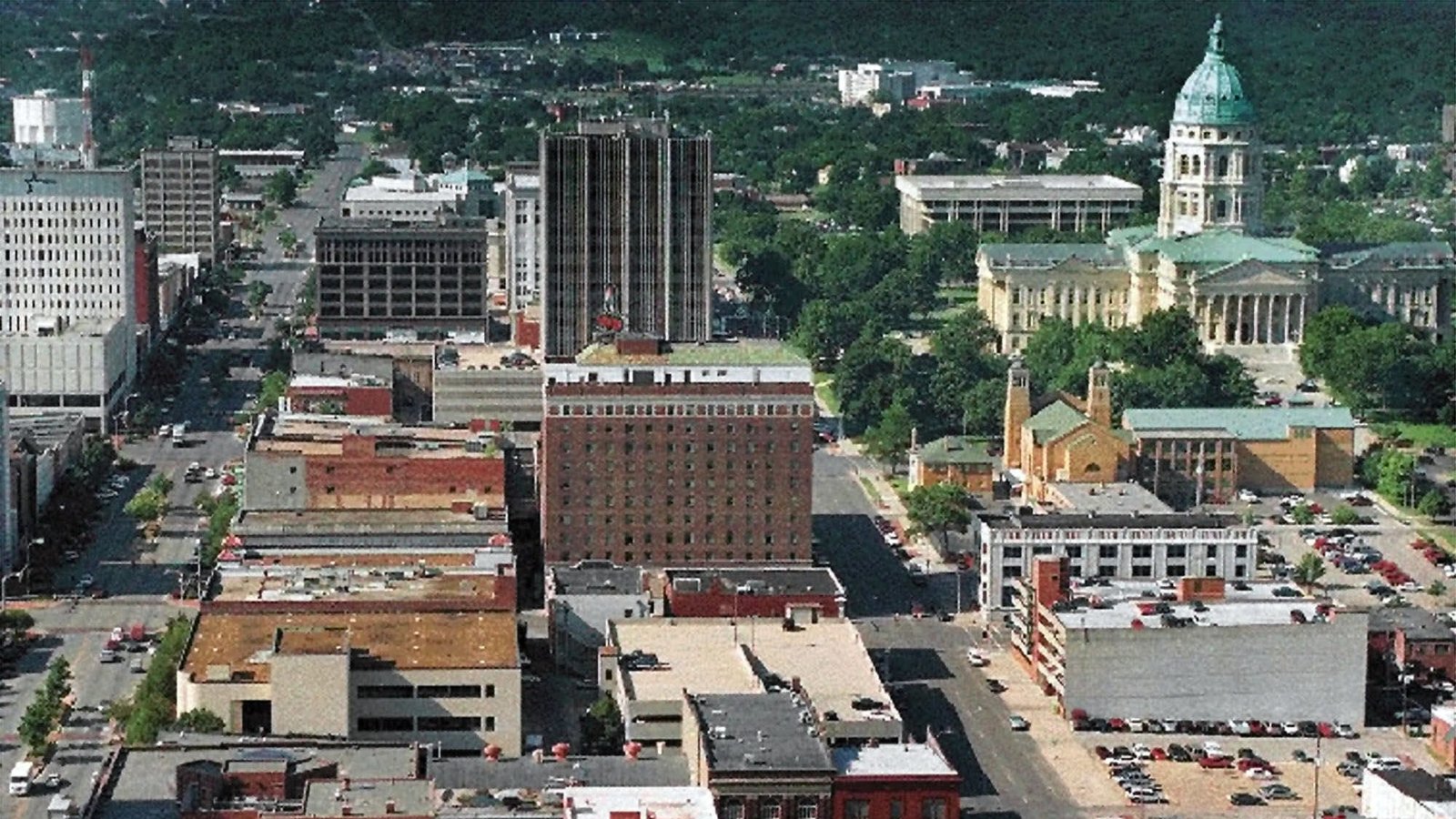 After news in recent years that the United States Postal Service was looking to sell the building — and that a bid from a potential mystery buyer had been accepted — a postal service spokesperson told The Topeka Capital-Journal on Wednesday that USPS still owns the historic limestone structure at 424 S. Kansas Ave.

“It is currently not for sale,” the spokesperson said.

That announcement comes after news in early 2014 that the postal service wrote a letter to Topeka city officials, saying USPS would sell the building and its accompanying parking lot.

USPS regional spokesman Brian Sperry told The Capital-Journal at the time the postal service “no longer needs such a large facility” and that it could take advantage of other underutilized spaces nearby.

“It doesn’t make sense to stay in a facility that we no longer need,” he said.

In late 2018, The Capital-Journal reported USPS had accepted a bid from a potential mystery buyer who allegedly had close ties to the Topeka community. But three years later, no sale has come to fruition.

Randy Goldsmith, who is now with K1 Realty LLC, confirmed Thursday he was the real estate agent tasked with finding a potential buyer for the property.

He said he couldn’t discuss why the 2018 deal fell through, as he signed a confidentiality agreement with USPS.

“The only thing I can tell you is they removed it from the market for sale, and they will continue to own it,” he said.

Vince Frye, who served as president of Downtown Topeka Inc. from April 2012 until his retirement at the end of 2020, said it is disappointing to hear the building doesn’t have a new owner after sitting on the market for several years.

“The longer it goes without a new owner, it just falls further into disrepair,” he said. “It’s going to take a lot of work and capital expenditure to bring it back to the level of service that we hope it can provide for the future.

“If it was 2014 when it was first announced, here it is seven years later and nothing. It’s definitely disappointing.”

According to Frye, that 2014 announcement came as a surprise to the Topeka community.

“We were, in a sense, stunned by the announcement, and I think there was a sense of denial that this could happen,” he said. “A lot of people were concerned as to the future of their mail service and how that would be affected, but many of them were more concerned about the fact that it was such a historic building.”

In 2015, the building was placed on the National Register of Historic Places for its architectural significance and role in the landmark Brown v. Board of Education case, which outlawed segregation in public schools.

The building’s third-floor courtroom is where plaintiff Oliver Brown’s case against the Topeka Board of Education was heard. That case was eventually combined with several others lawsuits to form the case, Brown v. Board of Education of Topeka, that was argued before the U.S. Supreme Court by the NAACP.

Frye indicated that same courtroom was where community members met in 2014 to hear from USPS about its potential sale of the building.

“There was a large turnout for that meeting,” he said. “The head of the Topeka postal service spoke and answered questions about the process, and I know Mayor (Larry) Wolgast also spoke and stated that the city would work with the postal system throughout the process to help facilitate and find a proper buyer and use for the building.”

Frye said the community began to warm up to the idea of a new owner and became hopeful for what the building’s future might hold.

“There was a lot of discussion for a period of time that it would be an excellent location for the Washburn Law School,” he said. “Obviously, there was talk about using it from a mixed-use standpoint where it could be maybe retail on one floor, offices and maybe even apartments in the building. There was even talk among people that it would make a great casino. I think the chances of that were very slim.

“But everybody was concerned and had thoughts about what it could be. Naturally, when we heard there was interest from several parties and then eventually that a bid had been accepted, there was a lot of hope.”

Frye said he remains hopeful that something positive will come of the historic structure, especially with the recent revitalization downtown Topeka has seen.

“I, over these years, gave a lot of presentations on downtown and plans for the future of downtown,” he said. “I can’t remember any of those presentations where I wasn’t asked what the future held for the post office. Everybody was interested and concerned — and still are.”