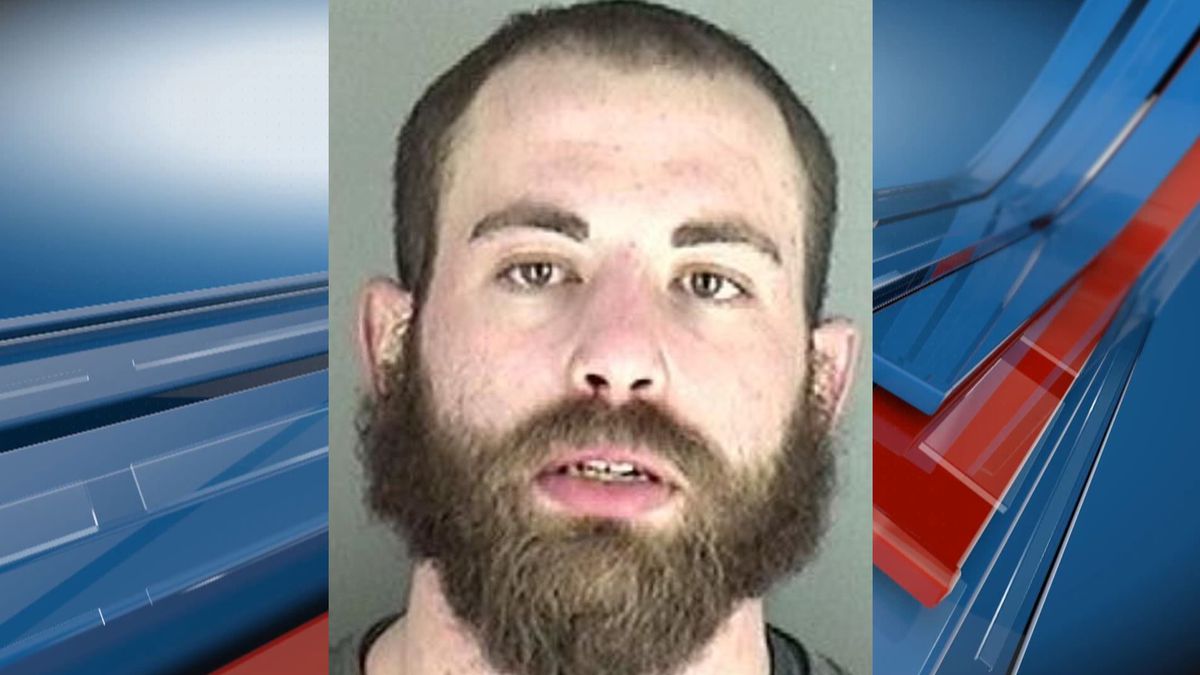 Around 7:15 Thursday night, TPD officers responded to the Valero on NW Tyler on a report of a robbery. Employees said an unknown man entered the gas station, stated he had a gun, and demanded money from the register. The man stole an undisclosed amount of cash and other items before fleeing the gas station on foot.

Officers later received a tip about a person matching the suspect’s description at a business in the 600 block of NW Highway 24. Officers reported to the location and arrested Cason Bahr of Topeka. Bahr was taken to the Shawnee County Jail and charged with one charge of robbery, two charges of criminal threat, two charges of aggravated assault, interference with a Law Enforcement Officer and theft of a firearm.