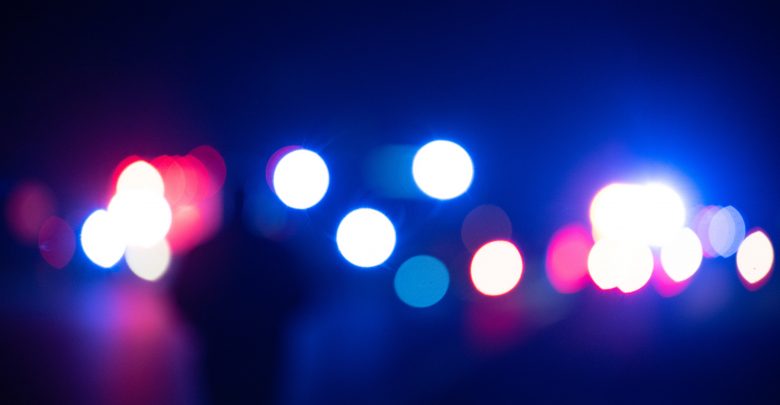 William Pope, of Topeka, Kan., was arrested on federal charges of Obstruction or Impeding Any Official Proceeding; Civil Disorder; Entering and Remaining in a Restricted Building or Grounds; Disorderly and Disruptive Conduct in a Restricted Building or Grounds; Disorderly Conduct in a Capitol Building; Impeding Passage Through the Capitol Grounds of Buildings; Parading, Demonstrating, or Picketing in a Capitol Building.  Pope was taken into custody without incident.

Topekan, 21, charged with attempted murder linked to woman being shot in face