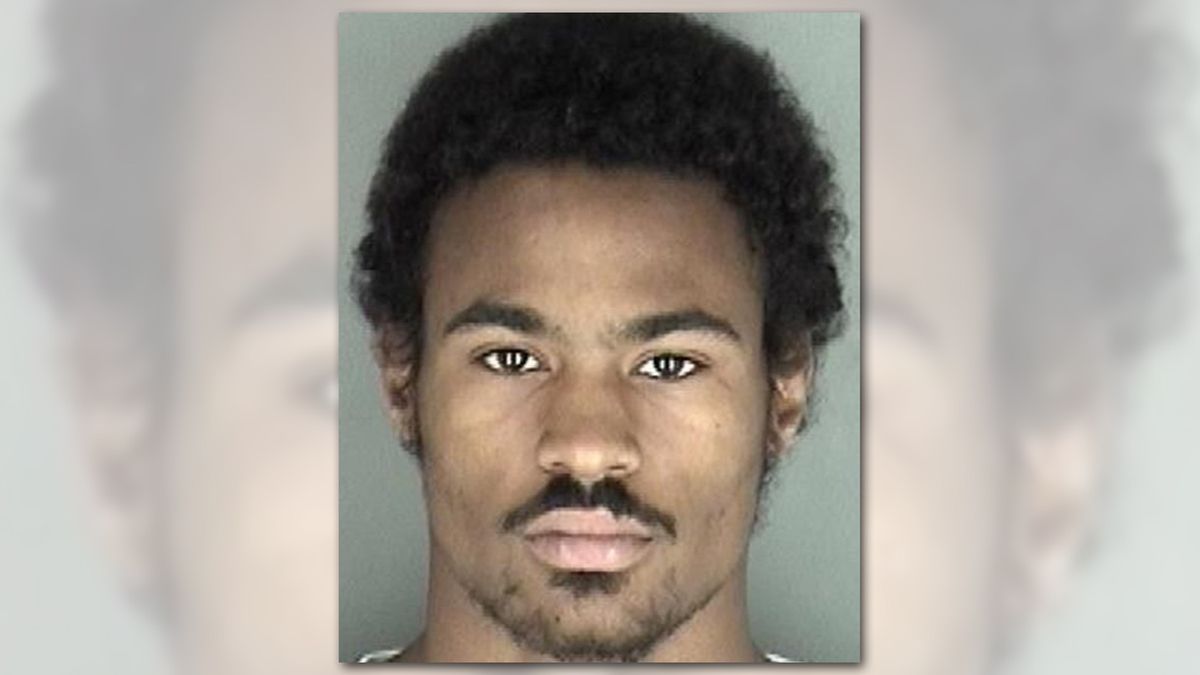 TOPEKA, Kan. – A Topeka man has been charged with crimes that include attempted murder linked to a woman being shot in the face Saturday, Shawnee County District Attorney Mike Kagay announced early Tuesday evening.

Shawn Stephen Ferguson, 21, was booked at 12:30 p.m. Saturday into the Shawnee County Jail, where he was being held Wednesday on a $350,000 bond on a Shawnee County warrant charging him with one count each of aggravated battery and attempted intentional second-degree murder, according to jail records.

Ferguson was in a relationship with the victim, who was shot at 3041 S.E. 10th, Kagay said. Her name hasn’t been made public.