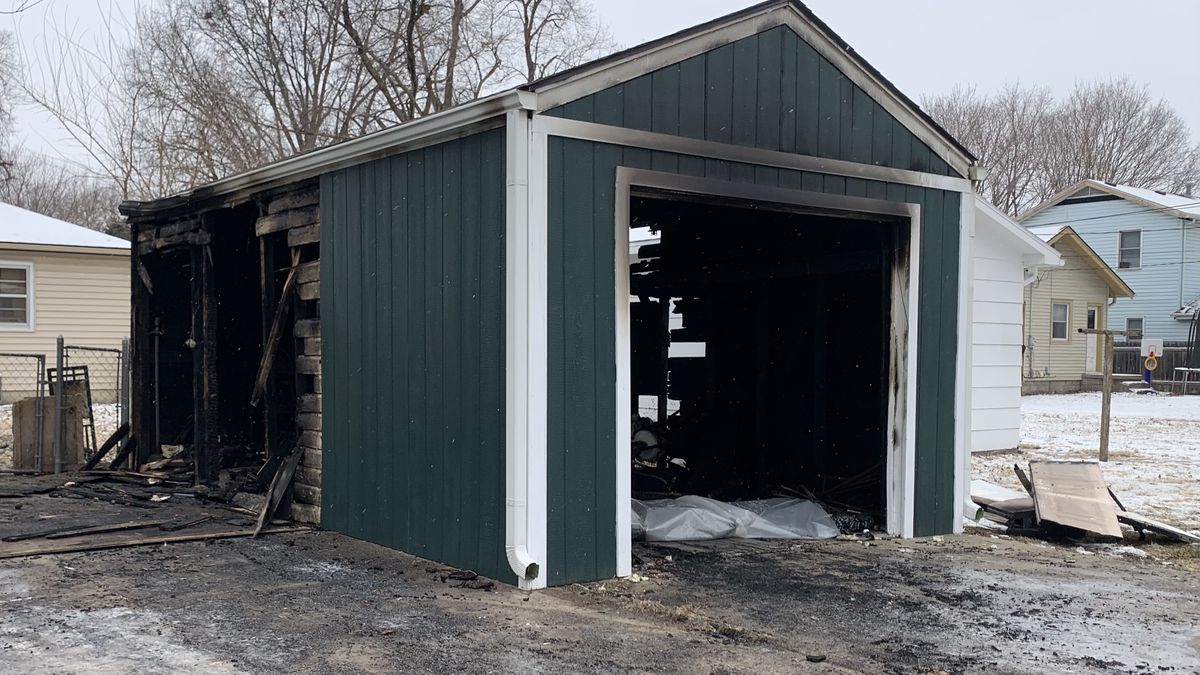 Topeka Fire Crews were called to 524 NE Ohio Ave. just before 2:00 a.m. on reports of a structure fire; when crews arrived, they found a garage with smoke and flames coming out.

The fire was quickly put out, and confined to the garage. When firefighters searched the garage, they found the two dogs dead.

TFD says the fire was most likely an electrical accident and caused about $10,000 in damage, $8,000 associated with structural damage, $2,500 in content loss.