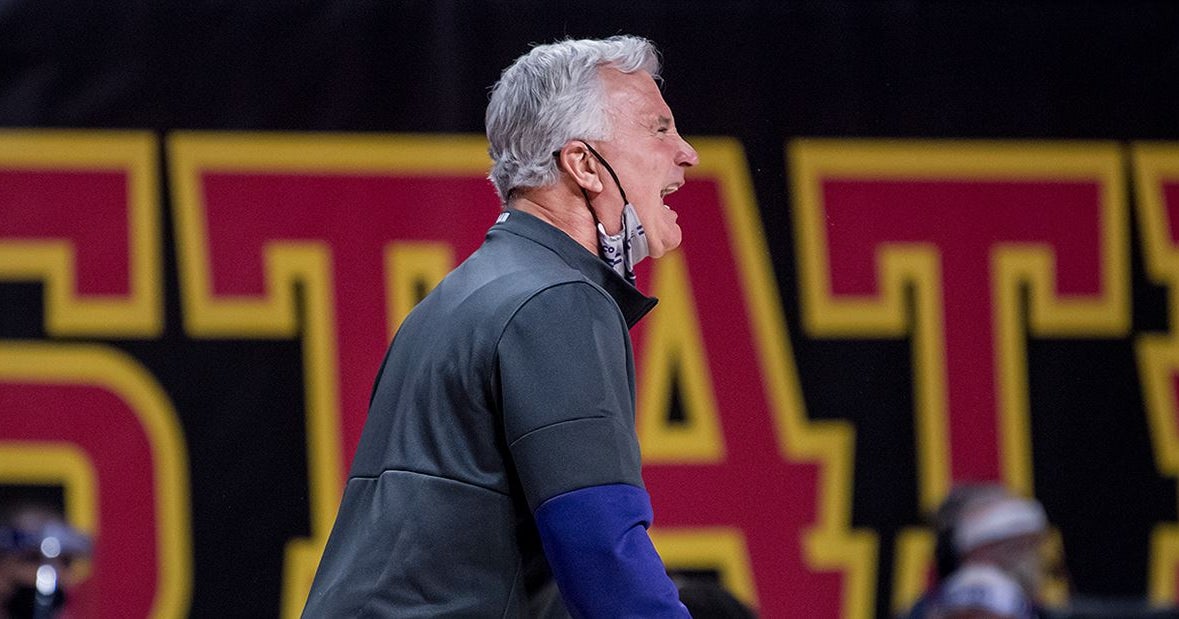 Kansas – Kansas State starts three freshmen, but they’re not freshmen anymore, and they’re coached by one of the best coaches in America in Bruce Weber.