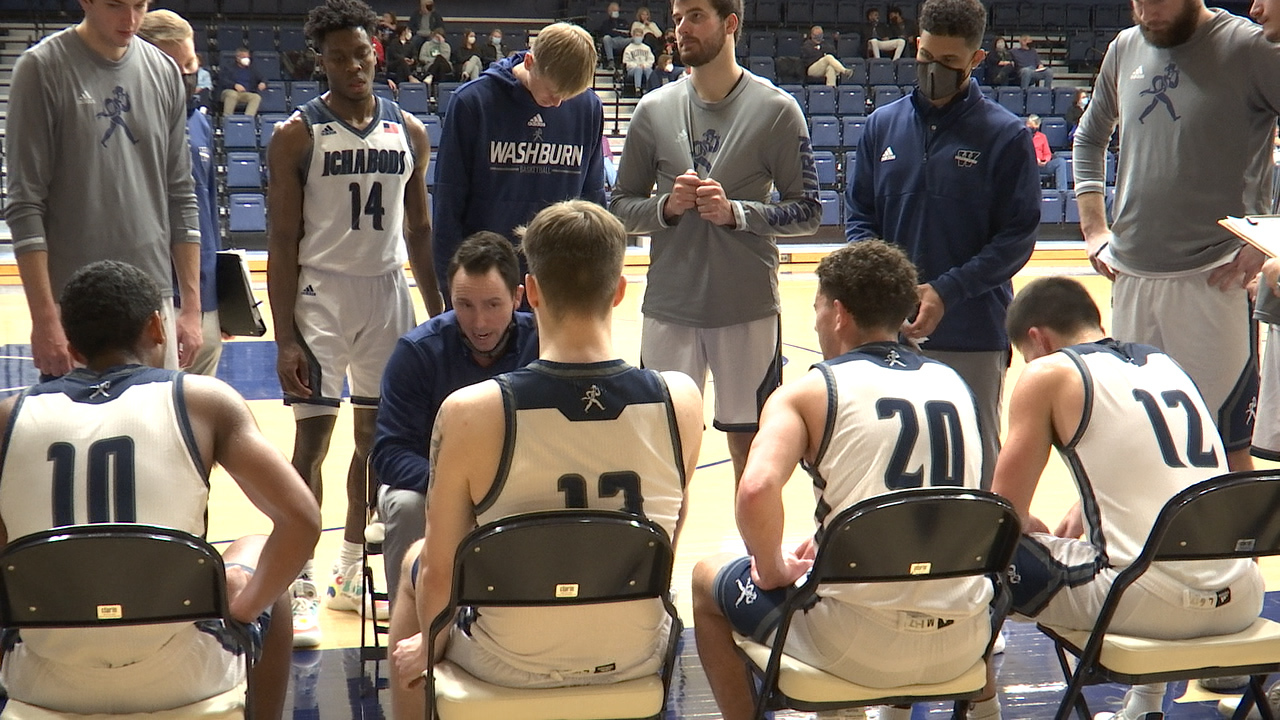 The Ichabods wasted no time grabbing a healthy lead in this one, as they jumped out to a 14-3 lead to start the game. Lincoln kept things interesting by cutting the Washburn lead to only nine at halftime.

In the second half, a 14-3 run by Lincoln made it a one-point game, but the ‘Bods responded with a 10-0 run of their own and never did surrender the lead.

The Ichabods win moves them to 13-3 on the season. will be back on the court on Saturday at University of Central Missouri.