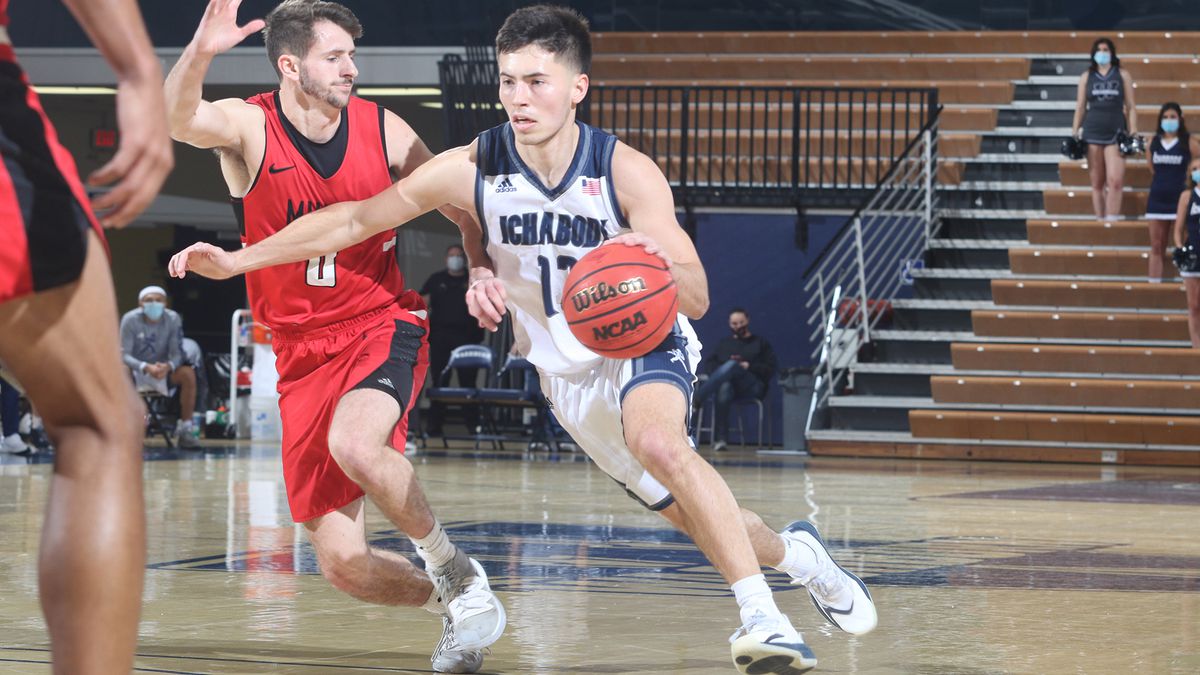 TOPEKA, Kan. – The Washburn men’s basketball team is listed as one of eight teams under consideration in the NCAA DII’s first set of Central Region rankings released Wednesday.

The top six teams in the Central Region will earn a spot into the 2021 NCAA Tournament.

Two other MIAA teams join the No. 15 Ichabods in the list: No. 3 Northwest Missouri State and Missouri Southern.

Washburn has five games remaining in the regular season. The MIAA Tournament will begin March 3 with games played on campus sites.