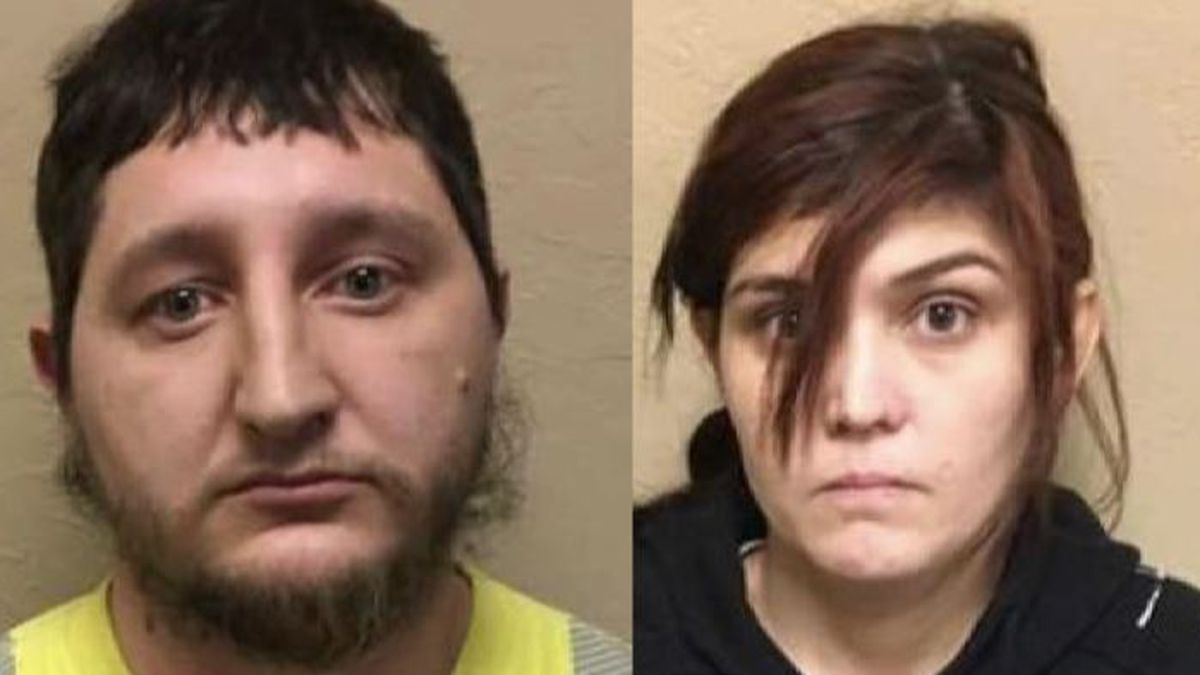 Shortly after midnight Sunday, a sheriff’s deputy stopped a 2007 Chrysler minivan for a traffic infraction near 142nd and U.S. Highway 75, according to Sheriff Tim Morse.

Another passenger Raul Alejandro Jorge Munoz, 44, of Topeka, was arrested on requested charges of possession of methamphetamine and drug paraphernalia, according to Morse.

Deaths raise concern for those Kansas Citians who are struggling