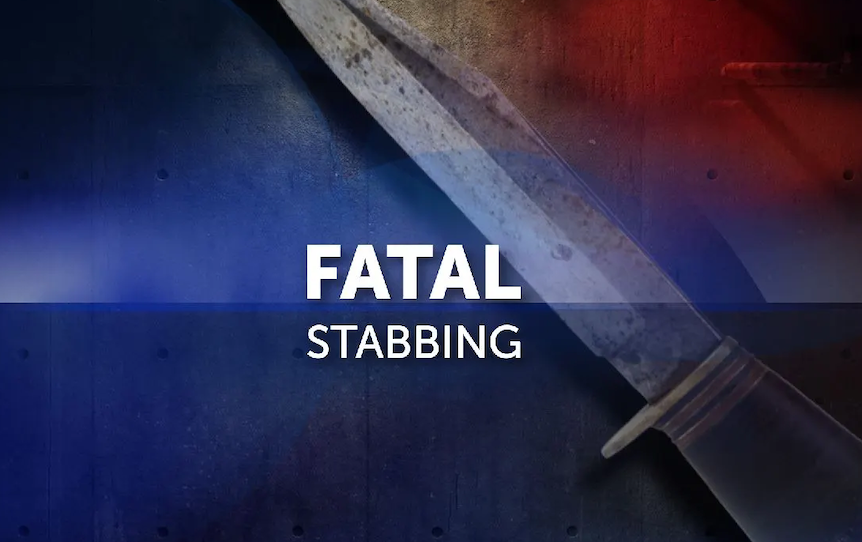 It happened on Deerfield Blvd.

Junction City Police Department officers responded to a report of a stabbing.

The responding officers found one victim.

The victim suffered life-threatening injuries and was taken to a hospital for treatment.

The victim’s age or identity has not yet been released.

The responding officers later discovered that another victim, later identified as 30-year-old Stacy Subotich, was taken to the hospital with life-threatening stab injuries.

She was later pronounced dead.

Shortly after, 21-year-old Jalen Thomas, drove himself to the hospital with a non-life-threatening stab wound.