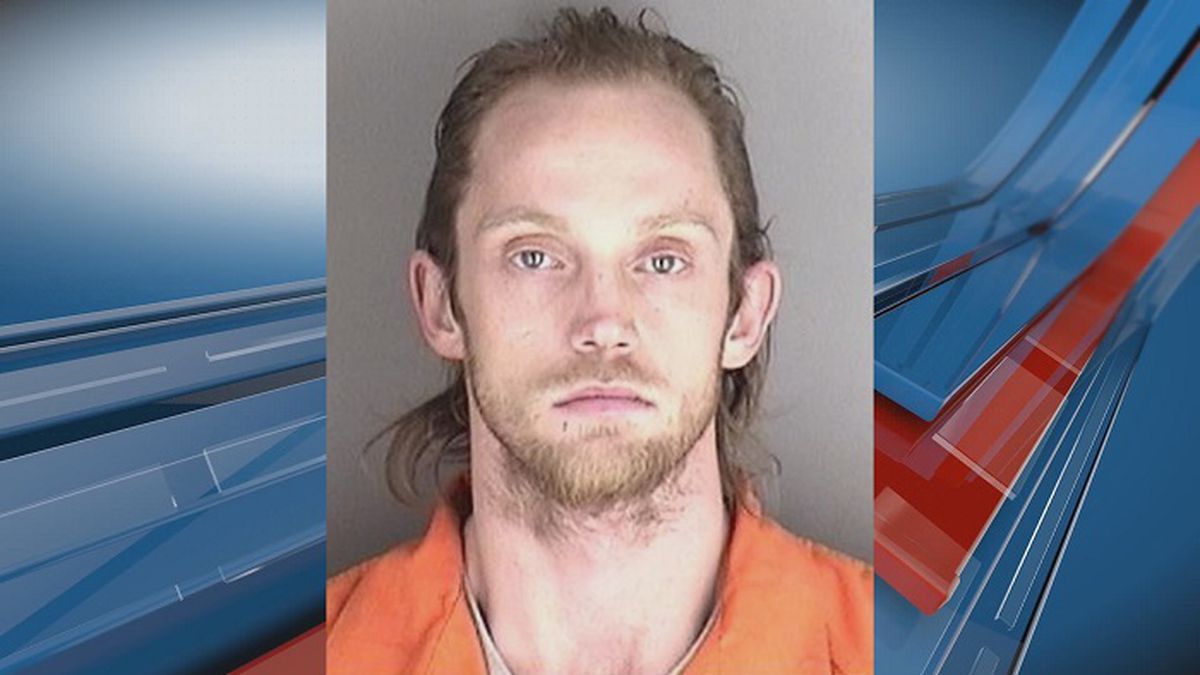 TOPEKA, Kan. – A 28-year old male is in custody facing charges including interference with law enforcement and reckless driving.

According to the Shawnee Co. Sheriff’s Office, on Saturday, February 6, a sergeant on patrol in the morning saw a blue Chevrolet Suburban parked in the 500 block of SE Croco Road.

Earlier that morning, it was found that another vehicle burglary occurred this morning near the 900 block of NW Menninger Road. There were several items that were stolen.

Sutton was booked at the Shawnee County Department of Corrections and charged with several charges.

Including theft, flee and elude, reckless driving, interference with law enforcement, speeding, driving with a suspended license, and burglary to a vehicle nad fail to stop at an accident.

The investigation is still ongoing.