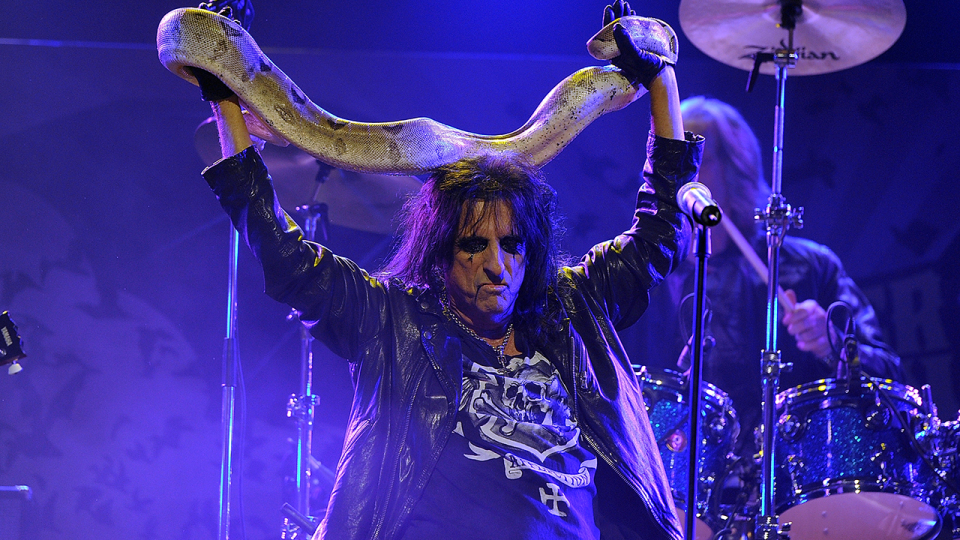 TOPEKA, Kan. – Alice Cooper’s hit song, ‘How You Gonna See Me Now’ is now a question some are asking after his Topeka concert was cancelled.

Alice Cooper’s management, and the Stormont Vail Events Center, have announced his concert set for October 31 has been called off due to COVID-19 concerns.

This show was set to be his rescheduled performance after his 2019 Halloween show was cancelled.

“Tickets for the original performance and for the rescheduled performance will be automatically refunded. All tickets for this show will be refunded at point of purchase,” said the event center in a news release.

If your ticket was purchased from a vendor, other than the event center or Ticketmaster, you will need to reach out to that vender for a refund.

‘We need to get used to it’: Kansas’ top doctor says face masks are necessary