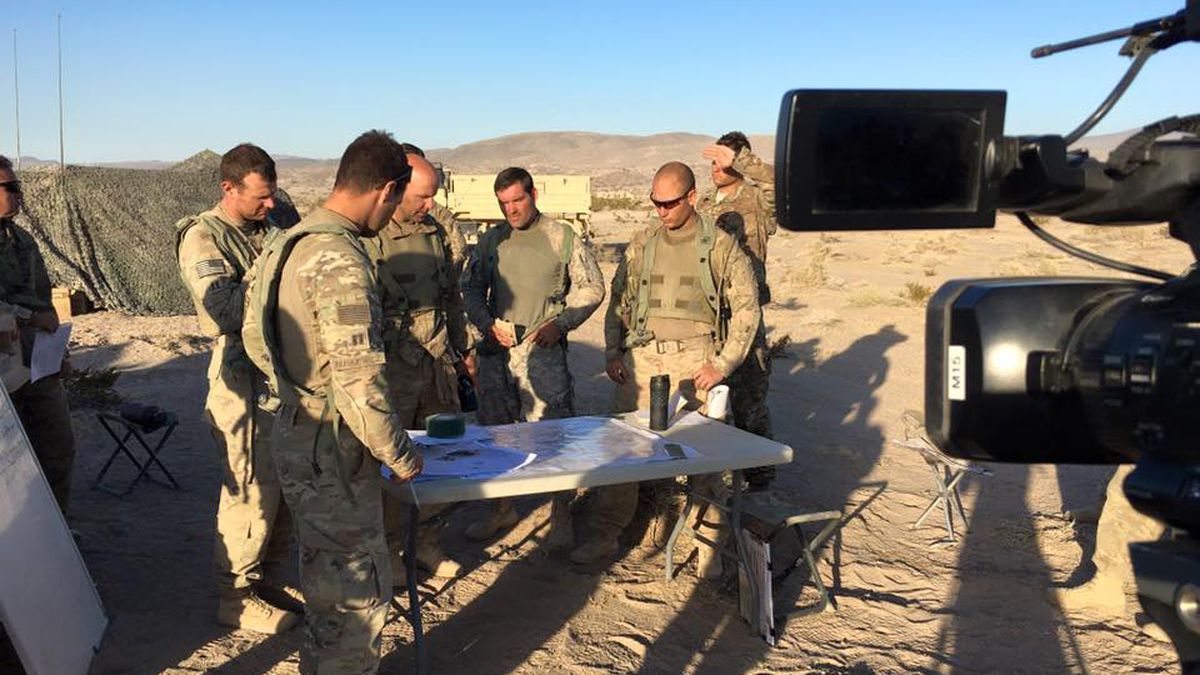 TOPEKA, Kan. – The United States Army is kicking off a nationwide virtual recruiting campaign on June 30.

They are aiming to hire 10,000 new soldiers during the three-day Army National Hiring Days event.

During the event, the Army will be seeking both full-time and part-time soldiers in 150 different career fields ranging from traditional combat roles to support positions in logistics, engineering and technology.

Special cash bonuses are being offered to anyone who enlists during the event.