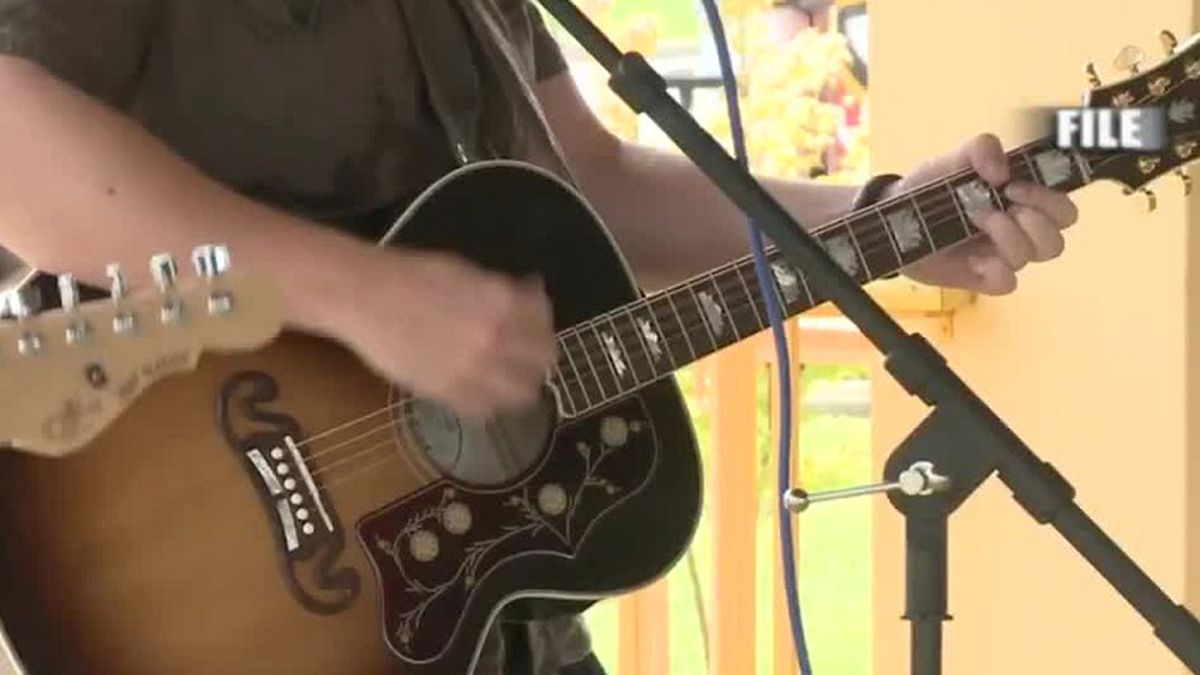 TOPEKA, Kan. – The first two shows scheduled for the downtown summer concert series have been cancelled due to COVID-19 concerns.

“It became clear to us that the best course of action, given current public health concerns, was to forgo this year’s CoreFirst Bank & Trust Concert Series, at least in the months of July and August,” said Vince Frye, president of Downtown Topeka, Inc.

“If the situation changes, we hope to be able to hold the Jazz and Food Truck Festival in September. However, if we’re unable to do so, we will instead focus our efforts on providing an excellent experience to concert goers in 2021,” Frye continued.

The group has not decided if they should cancel the final concert series of the season.

The Jazz and Food Trucks Festival is tentatively scheduled for September 26th.

‘We need to get used to it’: Kansas’ top doctor says face masks are necessary